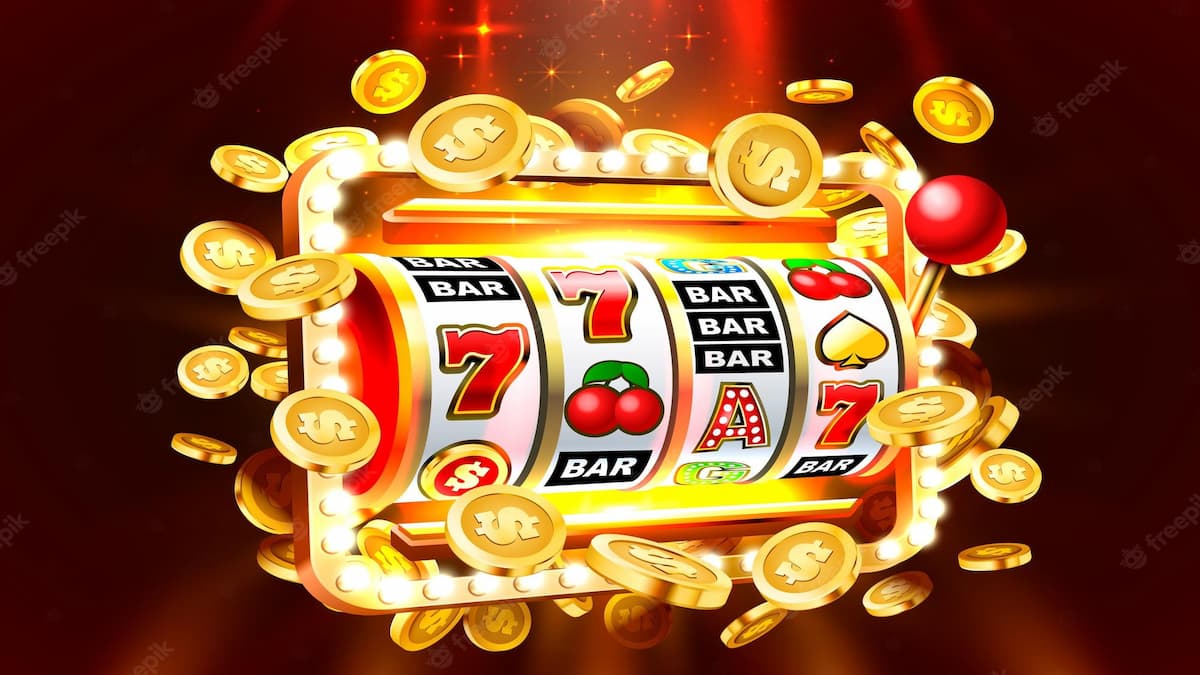 Twitch is a popular platform for playing live content. Content creators such as Ninja have made millions playing video games for fans, and the platform has made deals with game publishers to provide free in-game content for users. Twitch gambling is a concerning new trend that has the platform and its customers concerned. If you’re wondering what Twitch gambling is and why is it banned, here’s everything you need to know.

Twitch Gambling is simply the streaming of slots, roulette, dice, or other gambling sites that lack consumer data protection. Streamers including ClassyBeef and DeuceAce have in recent months been attracting huge numbers of viewers playing such games on their streams. While often those streams do not directly promote gambling, there are instances in which large cash giveaways occur, as well as various promotions for the affiliated websites.

From Twitch’s point of view, these types of gambling streams have been lucrative in attracting viewers but the affiliation with such sites do nothing to improve the company’s reputation as a safe place to enjoy eSports. Twitch currently protects its viewers by preventing anyone from sending links or referrals to these gambling sites in chats. Unfortunately, these protections quickly became inadequate as gambling sites sponsored streamers to gamble for their audiences.

Why Twitch Gambling Is Banned

In recent weeks, many popular content creators, including the likes of Pokimane, have spoken out to ask that Twitch outright ban gambling sites. Their concern has been that a large number of Twitch users, especially teens, would become addicted to gambling after watching their favorite streamer. The potential for disaster from thousands of Twitch viewers compulsively gambling is something they’re understandably keen to make a stand against.

Plans were made amongst a circle of popular influencers to protest the issue with a stream boycott toward the end of the year. It was intended to hurt Twitch by reducing its number of users in the build-up to the holiday season when advert revenue is most precious.

As it turned out, none of that was even necessary; the sheer number of concerned streamers discussing the issue was enough to catch Twitch’s attention. The company was quick to respond: on Sept. 20, 2022, Twitch announced that streaming unlicensed sites like Stake.com, Rollbit.com, and Duelbits.com will be banned from the platform via its Twitter account. Sports betting sites like Draft Kings and online Poker will be unaffected.

Hopefully, this guide has given you a useful overview of what Twitch gambling is and why it got banned. Twitch promised future updates with the specific Gambling policy, so check back regularly. The ban officially starts on Oct. 18 of this year. You can check out Twinfinite’s wrap-up of popular streamers reacting to the news here.