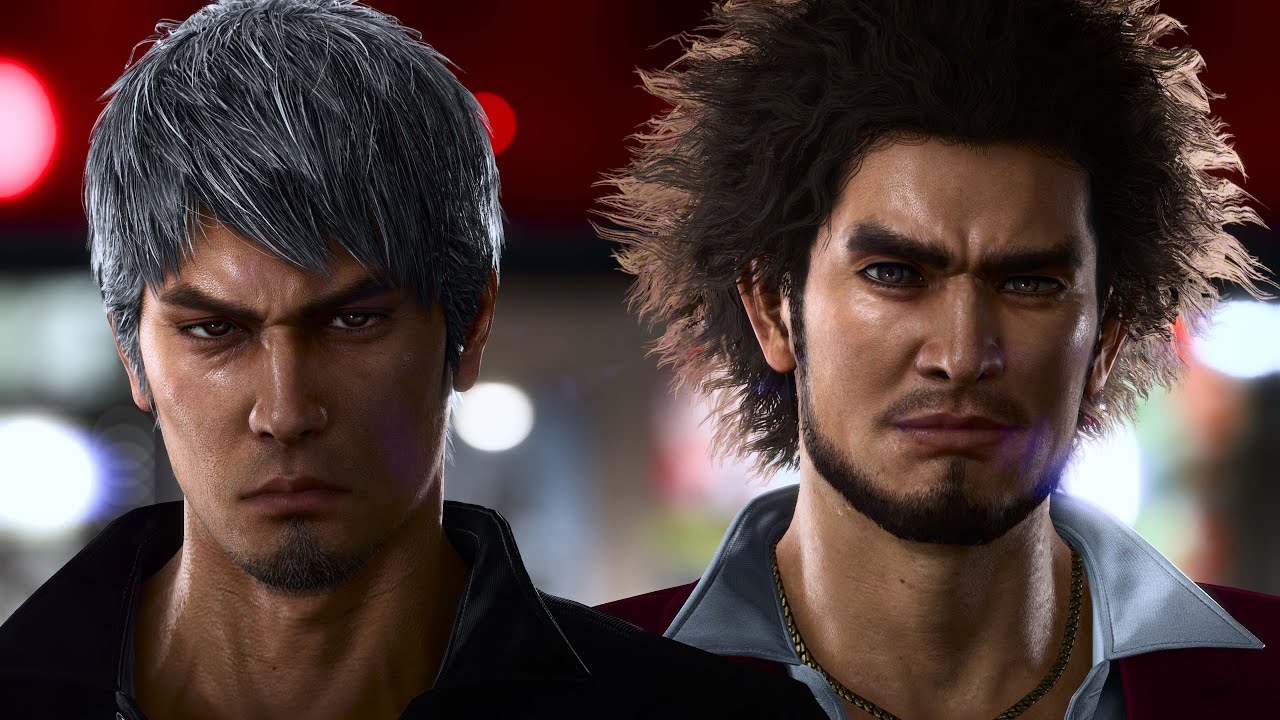 Yakuza: Like a Dragon, also known as Ryu Ga Gotoku 7 (or Yakuza 7), marked the debut of a new hero for the series, Ichiban Kasuga, making many wonder whether the original hero Kazuma Kiryu would return in a potential Yakuza 8 or beyond. Here is everything you need to know about what might be a confusing situation for this beloved character.

Now that Yakuza 8 has officially been announced with the title “Like a Dragon 8,” we have learned that Kazuma Kiryu will indeed return and that he will actually be the protagonist of the new game alongside Ichiban Kasuga. The character will still be voiced by Takaya Kuroda, who has lent the stoic hero his voice since the very beginning.

Interestingly, as you can see in the teaser trailer above, his looks have changed, likely to avoid being recognized after the ending of Yakuza 6.

Apparently, he also fights with a new style, albeit no further details have been provided beyond this little tease from voice actor Takaya Kuroda.

Is Kazuma Kiryu in Like a Dragon Gaiden? (Yakuza Gaiden)

Like a Dragon 8 was not the only game announced at Tokyo Game Show. Sega also revealed Like a Dragon Gaiden: The Man Who Erased His Name. This one will also have Kazuma Kiryu as the protagonist (on his own) and will tell the story of what happened to him between the events of Yakuza 6 and Like a Dragon 8.

For now, this is all we know about the presence of Kazuma Kiryu in Like a Dragon 8 (Yakuza 8) or Gaiden. For more info on the game and Yakuza series, be sure to check out all of the related articles we’ve got down below.