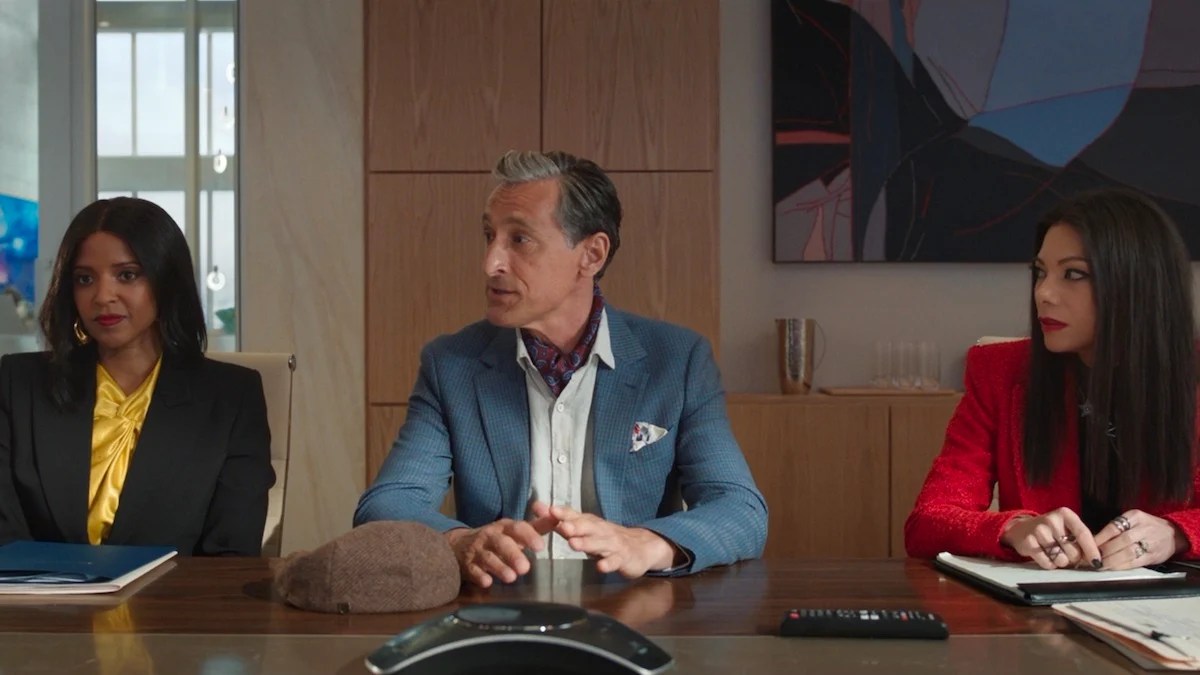 She-Hulk episode 6 is a self-contained wedding episode as Jen explains at the beginning, but it also moves the story forward quite a bit, and introduces us to a new superhero. Or just regular super-being, depending on how his role develops going forward. Here’s what you need to know about Mr Immortal’s appearance in She-Hulk.

Who Is Mr Immortal?

In the comics, Mr Immortal’s real name is Craig Hollis, and he got his powers shortly after his birth. Before his mother passed away, she’d made a deal with Deathurge, making him promise to look after Craig. To do this, Deathurge granted Craig the power of immortality.

While this isn’t portrayed in the MCU, Craig actually goes on to use his powers to become a superhero, and becomes part of a group called the Great Lakes Avengers. They’ve worked closely with other superhero groups like the Fantastic Four and the Avengers fans will likely be familiar with, and also signed the Sokovia Accords during the Civil War.

In She-Hulk episode 6, Craig Hollis is a client at Jen’s law firm, and he needs help settling a divorce and disputes with several of his ex-spouses. Craig introduces himself as Mr Immortal, and reveals that he has a pattern of killing himself whenever he wants to get out of a relationship as he doesn’t want to have any difficult conversations with his significant others.

His ex-spouses soon catch on to this when one of them sees a video of Mr Immortal getting into a fatal car crash, then getting up and walking away. In She-Hulk, Mr Immortal manages to get his dispute settled peacefully, and that’s seemingly the last we hear from him.

Given how the events of the MCU have progressed so far, and judging from Mr Immortal’s lackadaisical attitude in this episode, it seems unlikely that he’ll be a main part of the MCU or any superhero group.

That’s all you need to know about Mr Immortal’s appearance in She-Hulk. Be sure to search for Twinfinite for more news information on the show, including Daredevil’s involvement in the show, and who Titania is.