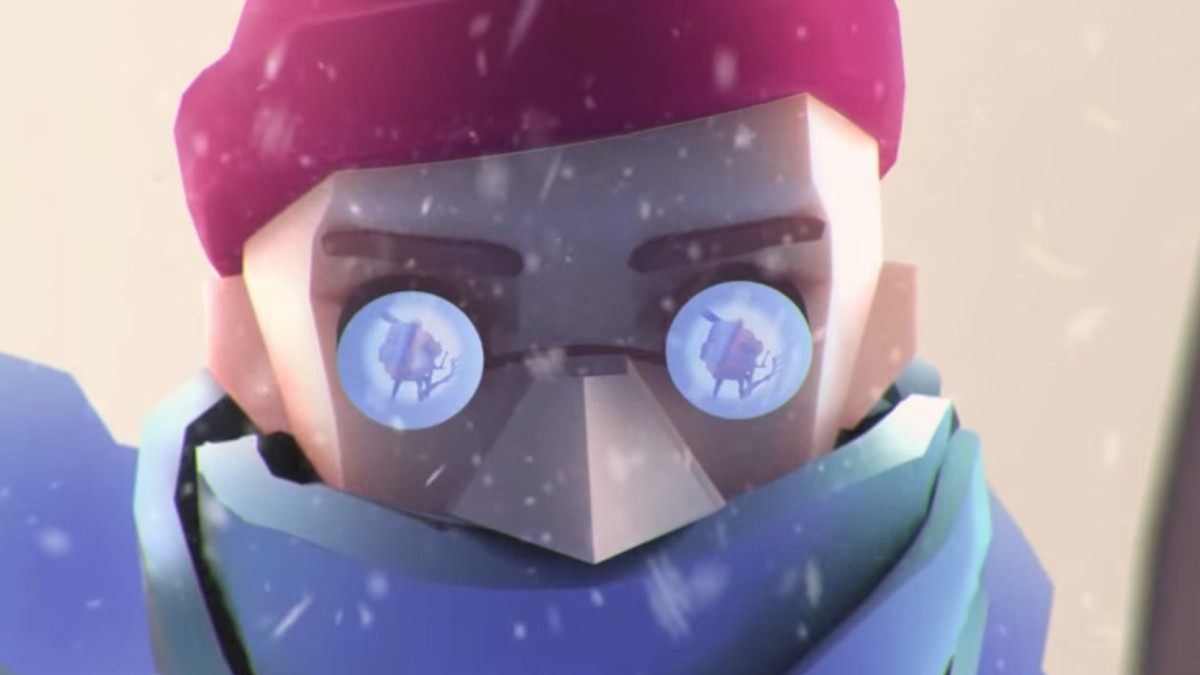 Initially released as a PC game, Project Winter has since expanded to several consoles and has recently received a brand-new mobile version. With so many fresh releases, players may be wondering if this multiplayer social deduction game offers cross-platform play. Let’s answer that now; here’s what you need to know about whether Project Winter is cross-platform.

Project Winter does indeed support cross-platform play. Initially, this feature was only offered to players on Steam and Xbox One. The developers eventually were able to make cross-play possible across PlayStation and Nintendo Switch, though the feature is currently not supported in the mobile version of the game.

Cross-play is enabled by default upon playing the game, and you can find out more about it in the General section of the Settings menu. You will also be able to see what platforms fellow players are using, as there will be a symbol next to their respective gamertag.

That’s what we’ve got on whether Project Winter is cross-platform. If you’re in the mood for more social deduction goodness, perhaps this new preview of Among Us VR might tickle your fancy.