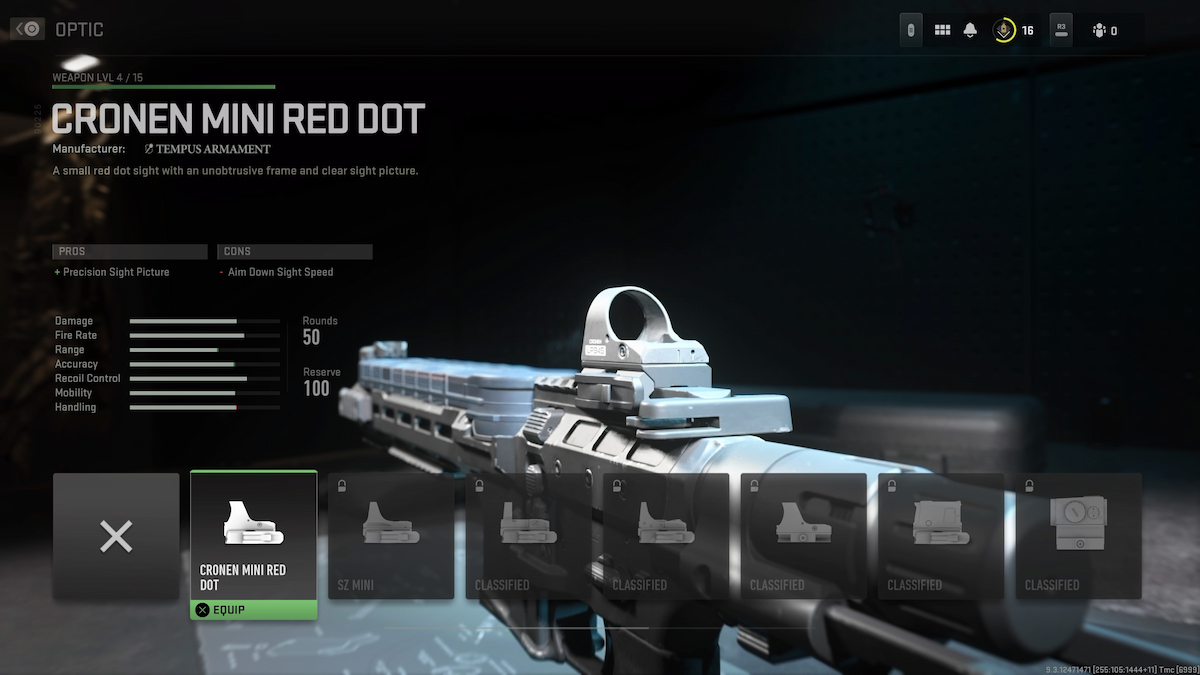 There’s a high chance the first optic unlocked, the SZ Reflect, isn’t your thing. It’s a scope that narrows your version too much to truly be worthwhile on most of the guns in the beta. There is a way to get a red dot optic, specifically the Cronen Mini Red Dot, but it will take a little work.

That is everything you need to know about how to unlock the Cronen Mini Red Dot in the Call of Duty: Modern Warfare 2 beta. Be sure to check out the links below for other guides that might help you stack up wins in the beta.