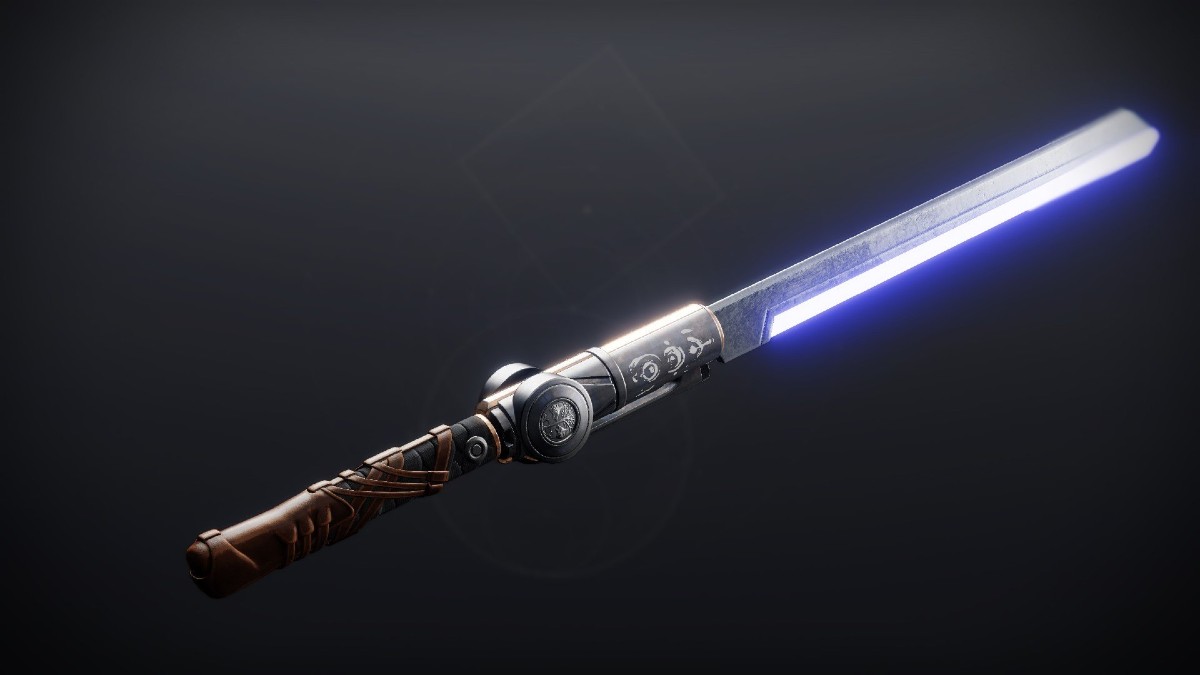 Iron Banner has finally returned to Destiny 2 for Season of Plunder. On top of a brand new game mode, Eruption Clash, there’s also the return of Iron Banner-exclusive armor and weapons. One of which is a sword that doesn’t get as much attention as it should, the Razor’s Edge Sword. So today, let’s discuss how to get the Razor’s Edge Sword, as well as what the God Roll for it is.

How to Get Razor’s Edge in Destiny 2

How to get Razor’s Edge in Destiny 2

What Is the God Roll for Razor’s Edge in Destiny 2?

There are a few noteworthy combos of perks that can make Razor’s Edge into a top-tier weapon. But of course, every gun must have the best roll. According to Light.gg, the highest rated pair of perks considered the “God Roll” for the weapon is Duelist’s Trance and Chain Reaction.

Duelist’s Trance states that Sword final blows grant increased charge rate, efficiency, and defense until this weapon is stowed, while Chain Reaction creates an elemental damage explosion after securing final blows. This perk combination allows players to continuously swing their swords while chaining explosions one after another after defeating their opponents. A great option for PvE activities.

Can You Craft Razor’s Edge in Destiny 2?

Unfortunately, no, you aren’t able to craft it at this time. This applies to all other Iron Banner weapons as well. However, Bungie has said in a previous TWAB that there could be a possibility in a future season for Iron Banner weapons to become craftable. If and when they do become craftable in the future, we’ll be sure to update you with the information. Though keeping some deepsight versions of the weapons for that very reason isn’t a bad idea.

That’s everything you need to know on how to get Razor’s Edge in Destiny 2. For more related info and other Destiny 2 news, including frequent updates of what’s coming in the universe, check our related articles below.