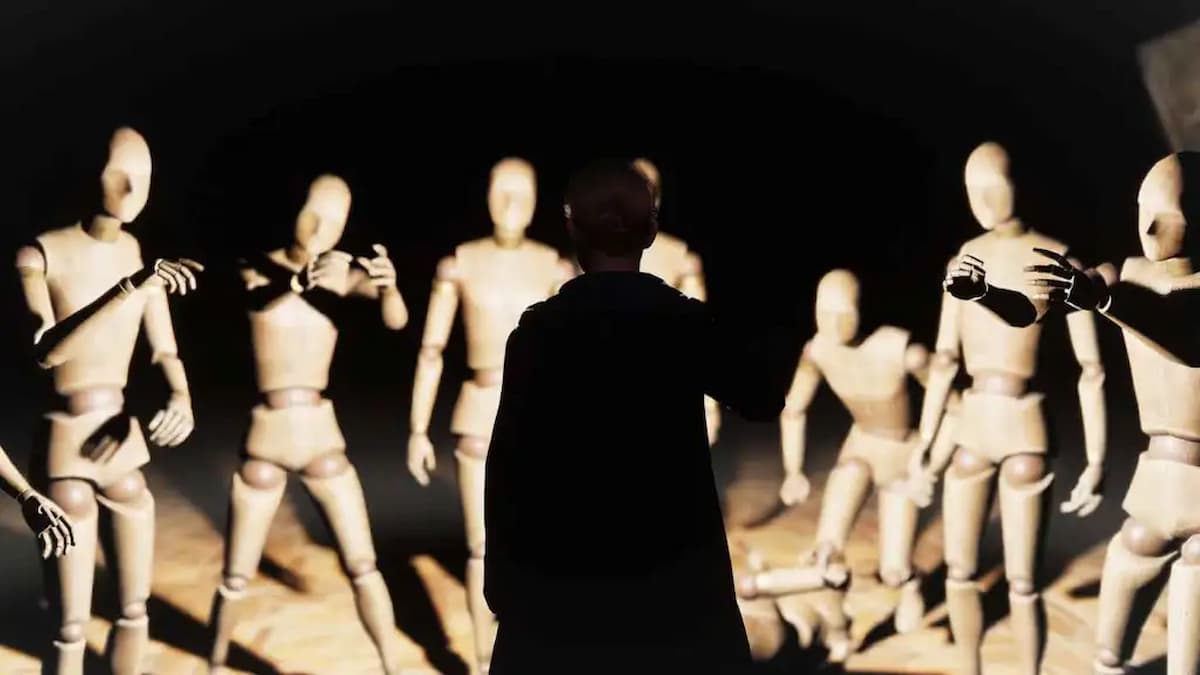 Hogwarts Legacy is shaping up to be a pretty promising game that will allow fans to live out their wizard and witch fantasies next year, with tons of iconic locations to explore, including the village Hogsmeade. Here’s how to get the Haunted Hogsmeade quest in Hogwarts Legacy.

Getting the Haunted Hogsmeade Quest in Hogwarts Legacy

Haunted Hogsmeade is a quest that is exclusive only to PlayStation players. You’ll need to pre-order or purchase the game on PS4 or PS5 in order to access the quest, and it looks like PC and Xbox players won’t be able to participate in this one at launch.

It’s unclear whether this quest is just a timed exclusive thing, but for now, if you want to guarantee that you’ll be able to check out the content at launch, your only way of doing so is by getting the game on PS4 or PS5.

The Haunted Hogsmeade quest will give players an additional dungeon to explore in-game, and there’s a whole mystery surrounding it as well. Cassandra Mason will approach the player with a rundown shop to sell you, and it’s your job to find out what mysteries surround the shop and why she’s in such a hurry to sell it.

Upon completing the quest, you’ll get the following rewards:

That’s all you need to know about how to get the Haunted Hogsmeade quest in Hogwarts Legacy. Be sure to search for Twinfinite for more news and information on the game, including a look at the House common rooms, and the various PS5 features.