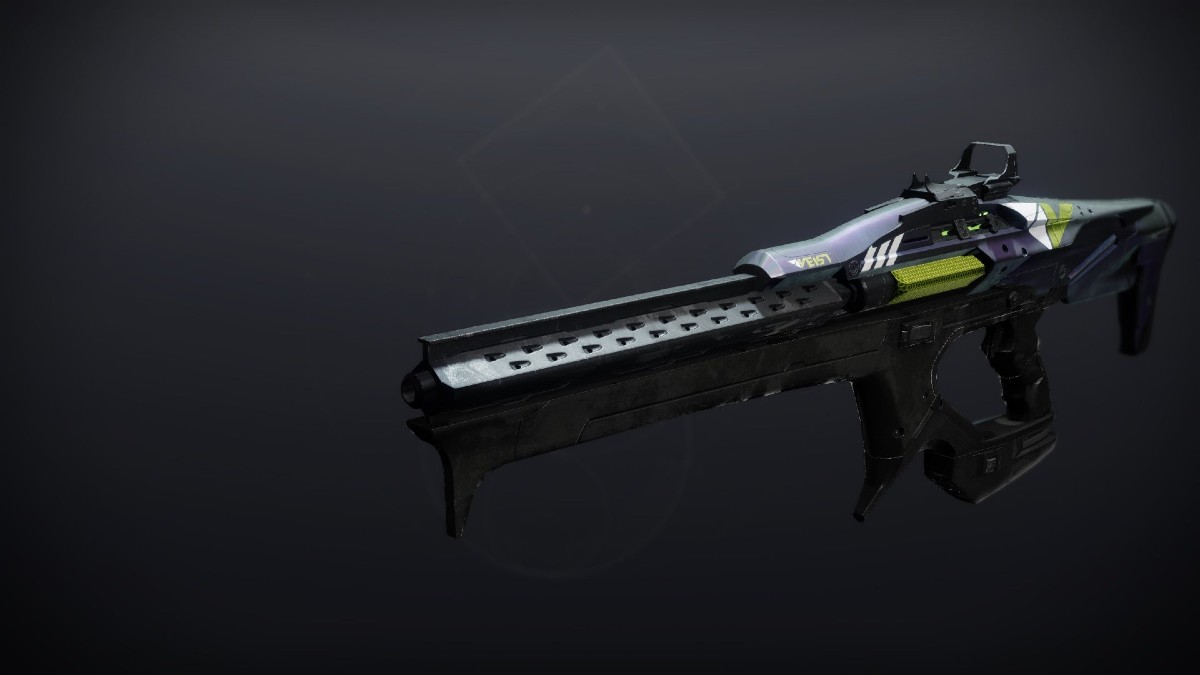 With a new season comes new weapons to grind for in Destiny 2. One of which has stirred up much controversy within the community is the Taipan-4fr Linear Fusion Rifle. This particular firearm can potentially be one of the strongest weapons for sustained damage in the entire game. With that said, let’s discuss how to get Taipan-4fr in Destiny 2 and what the “god roll” for it is.

How to get Taipan-4fr in Destiny 2

The Taipan-4fr Linear Fusion Rifle is a world drop, which means you can obtain it by simply playing the game and earning one after completing activities. However, that can usually take a while, which is why we’ll go over an option that can guarantee one to drop for you.

How to get Taipan-4fr in Destiny 2 (Guaranteed)

Yes! When you complete the Foundry Shaping quest and obtain your second deepsight version of Taipan, you can then begin the extraction process. You can now dismantle both copies of the weapons you have obtained, and you will extract their weapon patterns. Return to the Enclave to then craft your very own Taipan-4fr.

What is the God Roll for Taipan-4fr?

There are a few noteworthy combos of perks that can make Taipan into a top-tier weapon. But of course, every gun must have the best roll. According to Light.gg, the highest rated pair of perks considered the “God Roll” for the weapon is Triple Tap and Firing Line. Triple Tap will give you an extra shot after hitting three consecutive precision hits in a throw while firing line will grant you a whopping 25% damage boost when standing near allies. A fantastic option to use against most bosses in the game.

That’s everything you need to know on how to get Taipan-4fr in Destiny 2. For more related info and other Destiny 2 news, including frequent updates of what’s coming in the universe, check our related articles below