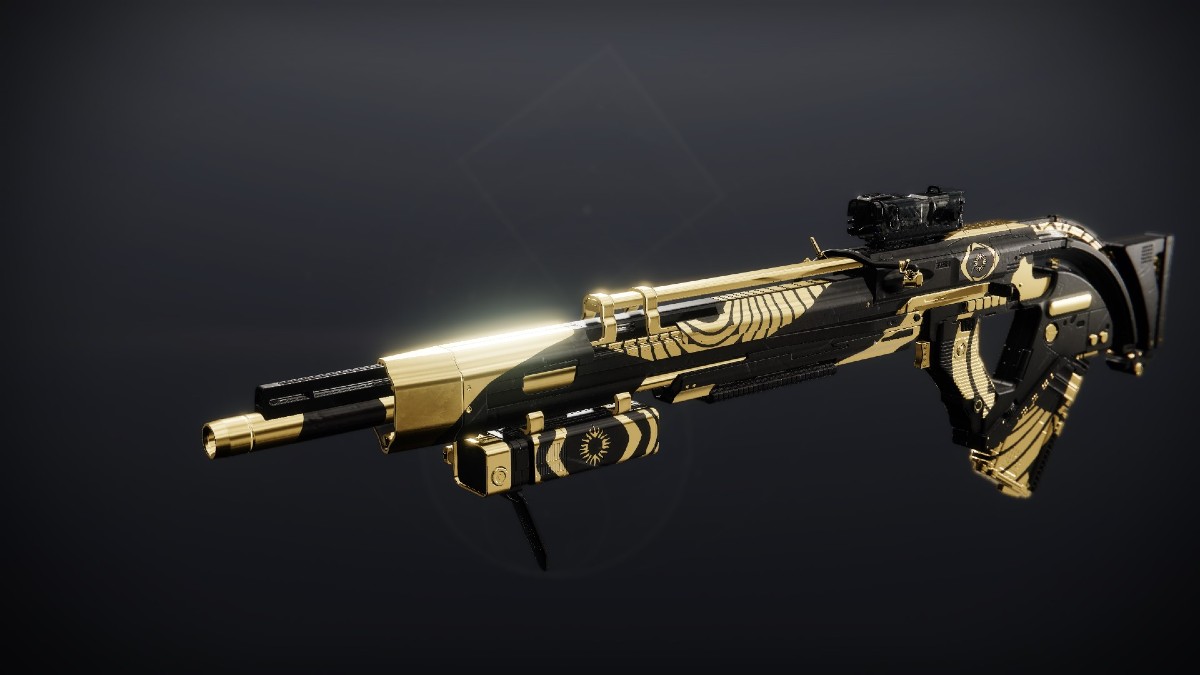 Iron Banner has come and gone in Destiny 2. But soon after, Trials of Osiris quickly returned in its place. With the return of Trials of Osiris comes the exclusive armor and weapons for it as well. One of which is a returning top-tier Scout Rifle, Aisha’s Embrace. So today, let’s discuss how to get the Aisha’s Embrace Scout Rifle, as well as what the God Roll for it is.

How to get Aisha’s Embrace in Destiny 2

Please note that Trials of Osiris is a competitive, endgame PVP game mode. You have the option to play by yourself if you are confident in your skill, but for the best results, forming a fireteam with two others is highly recommended.

What Is the God Roll for Aisha’s Embrace in Destiny 2? Answered

Unlike other Trials of Osiris weapons, Aisha’s Embrace’s primary usage has come from the PvE content. It can, of course, be used for PvP modes as well, but player feedback suggests its usage in PvE far outperform its performance in PvP. With that in mind, the God Roll players should be looking for is Triple Tap and Focused Fury.

Triple Tap gives one extra round in the magazine upon lading three precision hits in a row, while Focused Fury grants 20% extra damage after landing multiple precision hits as well. This perk combination allows this Scout Rifle to shoot for far longer than other Scouts can, while allowing the player to keep a safe distance when needed. This weapon is a must-run option if you’re looking for a top-tier Scout Rifle for Nightfalls this season.

Is Aisha’s Embrace Better Than Doom Of Chelchis? Answered

With the recent release of the King’s Fall Raid in Destiny 2, a new conversation was sparked within the community. This latest debate revolves around the debate of whether or not Aisha’s Embrace is better than the Doom of Chelchis Scout Rifle from King’s Fall. Given that both of these weapons are both void-energy scout rifles, it’s a pretty heated debate, and of course, there must be a winner.

That’s everything you need to know on how to get Aisha’s Embrace in Destiny 2. For more related info and other Destiny 2 news, including frequent updates of what’s coming in the universe, check our related articles below.