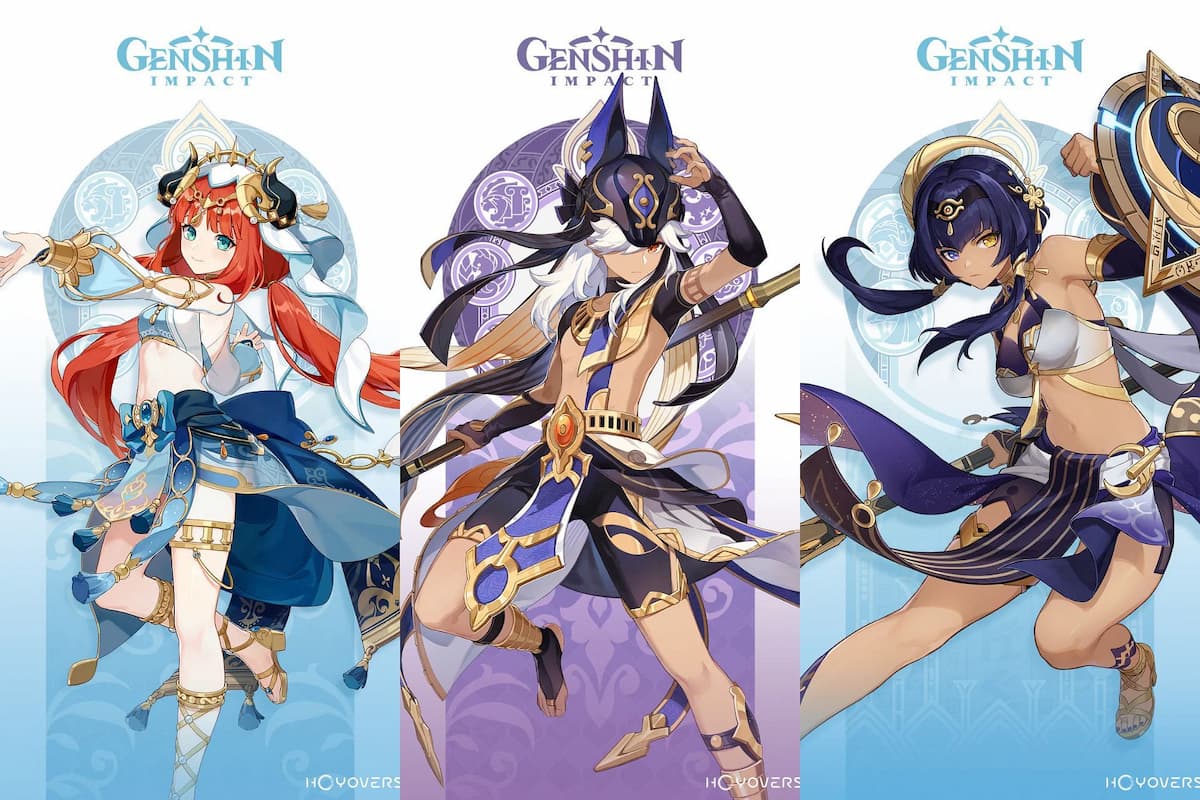 HoYoverse is gearing up for the Genshin Impact 3.1 update, which is set to release globally on September 28. In the most recent live stream, the developers teased the arrival of three new characters – Nilou, Cyno, & Candace. As always, travelers need to unlock them first by pulling their banners in the 3.1 version. With that said, we’ll show you the complete banner schedule of the Genshin Impact 3.1 update.

Similar to the previous versions, Genshin Impact 3.1 Banner schedule will be divided into two different phases.

In the first phase, players would be able to pull Cyno and Candace’s banner during the Twilight Arbiter event wish. Apart from this, the first phase will feature the banner rerun for Venti, which is a 5-Star weapon bow user. Venti was released with Genshin Impact 2.6 update on September 28, 2020. So if you haven’t unlocked Venti yet, make sure to grab this opportunity in the upcoming Banner rerun.

The first phase will commence as soon as the 3.1 update drops on September 28. However, there is no official confirmation regarding when this phase will end.

The second phase of the Genshin Impact 3.1 version will allow players to pull Nilou’s and Albedo’s banners during the Twirling Lotus and Secretrum Secretorum, respectively. Nilou is an upcoming 5-Star Sword playable character who uses the Hydro element to combat her opponents. On the other hand, Albedo is an old 5 Star playable Geo character who uses a sword to ambush her enemies.

As of writing, we aren’t sure when the second phase begin in Genshin Impact. However, it’s worth noting that each phase lasts about two weeks. Therefore, players can expect it to commence around October 12. 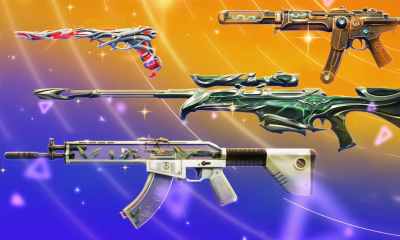 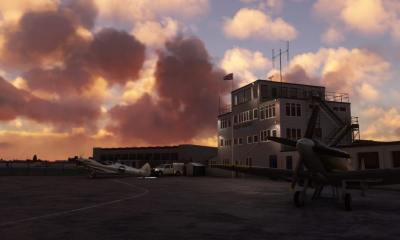 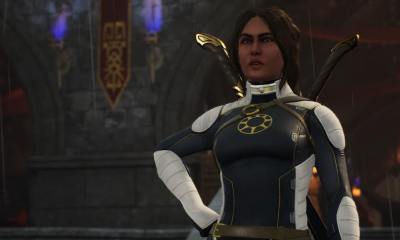