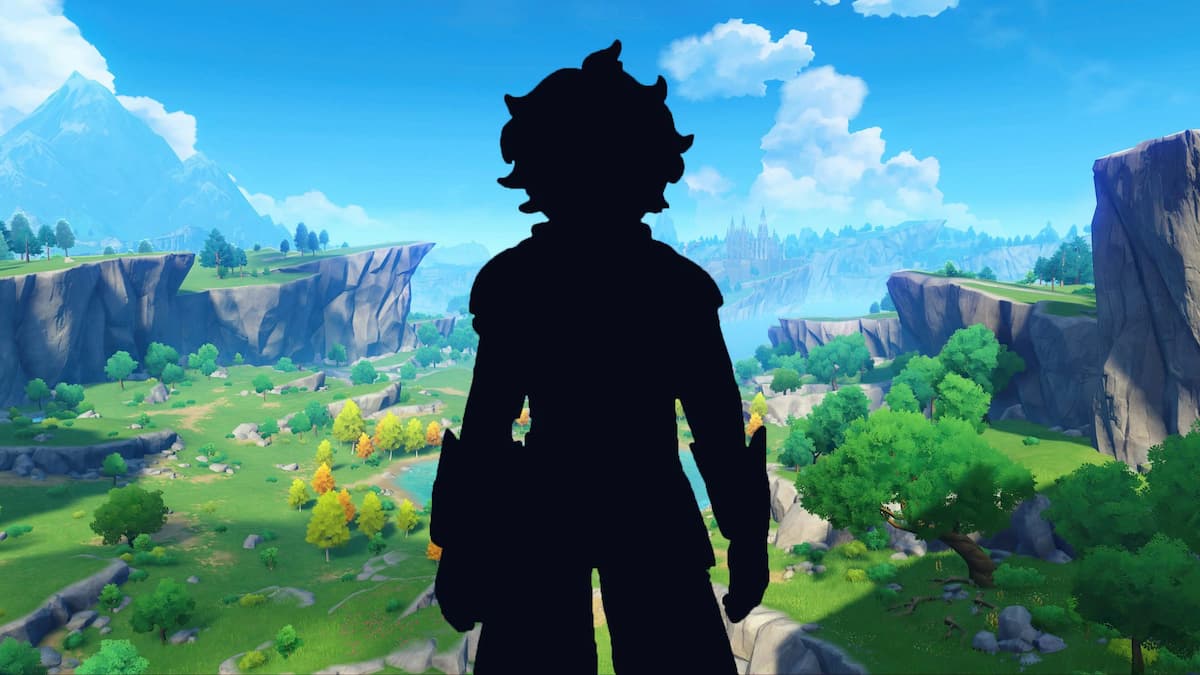 HoYoverse is gearing up for the Genshin Impact 3.1 update, and the developers have officially confirmed the arrival of three new nonplayable characters in the next version. One such character, in particular, is Mika, a 4-Star Cyro user similar to Eula. Similar to the other Genshin Impact characters, Mika’s voice lines are portrayed by two different voice-over artists, and many fans are curious to know about these voice actors. In this guide, we’ll show you who are the voice actors of Mika in Genshin Impact.

Born in February 1986, Sanpei Yūko is portraying the role of Mika in Genshin Impact. Sanpei stepped into the voice-over industry by debuting in the anime series UFO Baby. Since then, she has played an array of prominent roles in the Film and Video Games Industry. Narancia Ghirga from JoJo’s Bizarre Adventure: All Star Battle, Noel from Rune Factory 4, and Jamaica from Azur Lane are some of the lead roles played by Sanpei Yūko.

Mika’s English voice actor was a mystery for the Genshin Impact community until HoYoverse officially announced the artist’s name during the 3.1 preview Livestream. Robb Moreira is the English voice-over artist for Mika in Genshin Impact.

With over a decade of acting training through the Fame School of the Arts and the American Academy of Dramatic Arts, Robb is a successful and one of the most famous voice-over artists in the industry. He is well known for his prominent roles in anime and commercials like Professor Diggs (Yu-Gi-Oh! SEVENS), Yūki Koreeda (number24), Yukimaru (Fena: Pirate Princess), and many more.