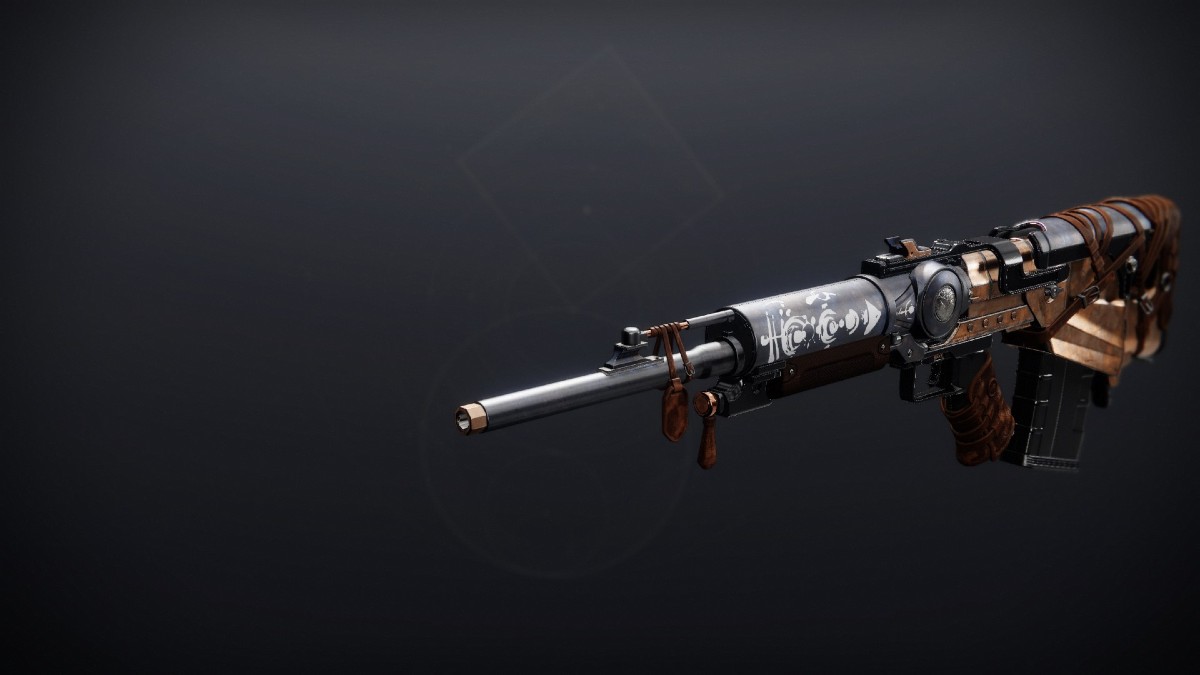 Iron Banner has finally returned to Destiny 2 for Season of Plunder. On top of a brand new game mode, Eruption Clash, there’s also the return of Iron Banner-exclusive armor and weapons. One of which is a devastating Adaptive Frame Pulse Rifle known as Forge’s Pledge. So today, let’s discuss how to get the Forge’s Pledge Pulse Rifle, as well as what the God Roll for it is.

How to Get Forge’s Pledge in Destiny 2

How to get Forge’s Pledge in Destiny 2

There are a few noteworthy combos of perks that can make Forge’s Pledge into a top-tier weapon. But of course, every gun must have the best roll.

According to Light.gg, the highest rated pair of perks considered the “God Roll” for the weapon is Heating Up and Rampage. Heating up gives the weapon increase accuracy and stability while improving vertical recoil upon defeating enemies, while Rampage gives a 10% damage increase per kill, stacking up to 30% total.

This perk combination allows players to shred their opponents down with ease while Rampage is fully built up, essentially shooting a laser beam until you need to reload. A fantastic pair for both pvp and pve activities.

Can You Craft Forge’s Pledge in Destiny 2?

That’s everything you need to know on how to get Forge’s Pledge in Destiny 2. For more related info and other Destiny 2 news, including frequent updates of what’s coming in the universe, check our related articles below.