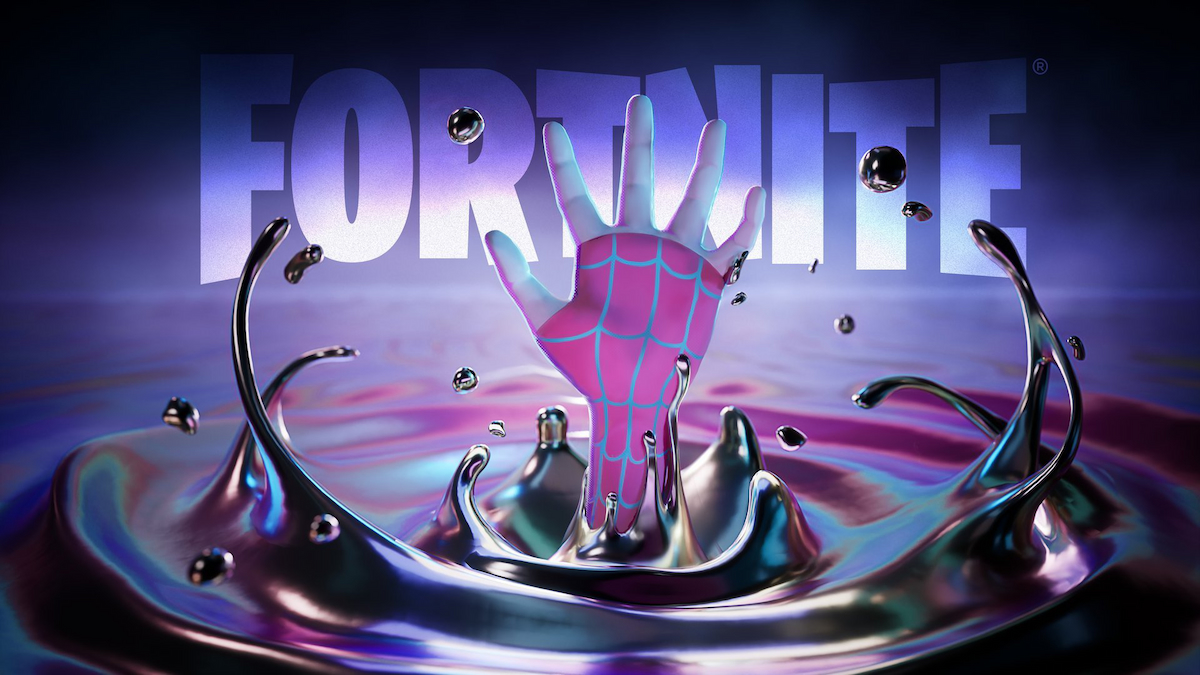 With Fortnite Chapter 3 Season 4 starting up soon, we have our own ideas of what we would truly love to see. Unexpectedly, there haven’t been too many leaks up to this point, so we are entirely in the dark if any of this will be coming true.

At this point in time, it’s unlikely whatever cataclysmic event might be coming up to bring an end to Chapter 3 Season 3 will wipe out the Reality Tree biome. The Reality Tree roots are too dug in, and considering they rewrote actual reality to change several named locations, that doesn’t feel like something that can just be easily removed.

It’s more likely the Chrome that keeps being hinted at, along with whatever big bad is coming, will end up competing with the Reality Tree biome, and we will end up with a map split in half.

Our desire for the return of the IO (Imagined Order) soldiers is a purely selfish one. Considering how many weekly quests in Chapter 3 Season 3 required doing something to “an opponent,” it was annoying to have to hunt down wolves to get them done easily.

These quests are so much easier with a bunch of simple AI roaming around in set locations, so you always know where to go to score some free quest progress.

More Animals to Use as Mounts

Chapter 3 Season 3 finally introduced a new use for the boars and wolves that can be found around the map: they can be used as mounts. This gave players a new method of transportation that proved much more versatile than vehicles, but definitely not as sturdy and not always as fast.

We’d love to see new animal types introduced in the wild. Maybe a horse so we can all live our Breath of the Wild fantasies and pretend like Link might one day be brought into Fortnite. Considering the existence of the Nimbus Cloud this season, maybe a huge bird mount could serve that same purpose. They would be much quieter than the Choppa was in Chapter 3 Season 2.

Considering the large number of named locations that got transformed thanks to the Reality Tree’s roots. However, Rocky Reels remained unchanged. Rocky Reels has been in the same spot with the same look since Chapter 3 Season 1, and while it’s a popular landing and fight destination, it deserves a new coat of paint.

With whatever happens to the map in the new Chapter 3 Season 4, we’d like Rocky Reels to either be removed or transformed into something new.

The Rift-To-Go is amazing Fortnite useable. One press of the trigger, and you are in the air above the fight, able to escape from certain death. However, they are used far too much in Zero Build mode, thanks to the increased spawn rate. It sometimes feels like every single fight in a match ends with an opponent hitting the Rift-To-Go and escaping.

It has gotten so bad that it made streamer Ninja rage quit and take a short break from streaming. The item needs to be vaulted once more, and a new solution for increasing survivability in Zero Build needs to be explored.

Return of the Hand Cannon

Throughout Chapter 3 Season 3, assault rifles and SMGs have gotten all of the focus. It’s time to fix that and show pistols some love by once again returning the Hand Cannon to the game. While the last few seasons have featured the Revolver as a regular weapon, it’s not enough.

Before unvaulting any other weapon types for the new season, the Hand Cannon should be brought back first.

The inclusion of Darth Vader as the ending battle pass cosmetic was awesome and a great follow-up to the terrific Marvel battle pass of Chapter 3 Season 2.

Though, it also feels like we didn’t get nearly enough Star Wars. The Darth Shader wrap didn’t feel cool enough to be among the other Star Wars items. So while it was confirmed with the Gwen Stacy leak that Chapter 3 Season 4 won’t be a Marvel season, there’s nothing to say it won’t be another Star Wars season.

Lord of the Rings Collab

In the middle of last month, we discovered a Lord of the Rings easter egg that was a sandcastle recreation of Helms Deep. While there hasn’t been any further word that this means there is anything in the works, we would truly like there to be a collaboration coming.

Seeing as The Lord of the Rings: The Rings of Power is such a big show at the moment, it wouldn’t be a surprise to see a crossover with Fortnite sometime into the new season. This is at the top of our collaborations wishlist.