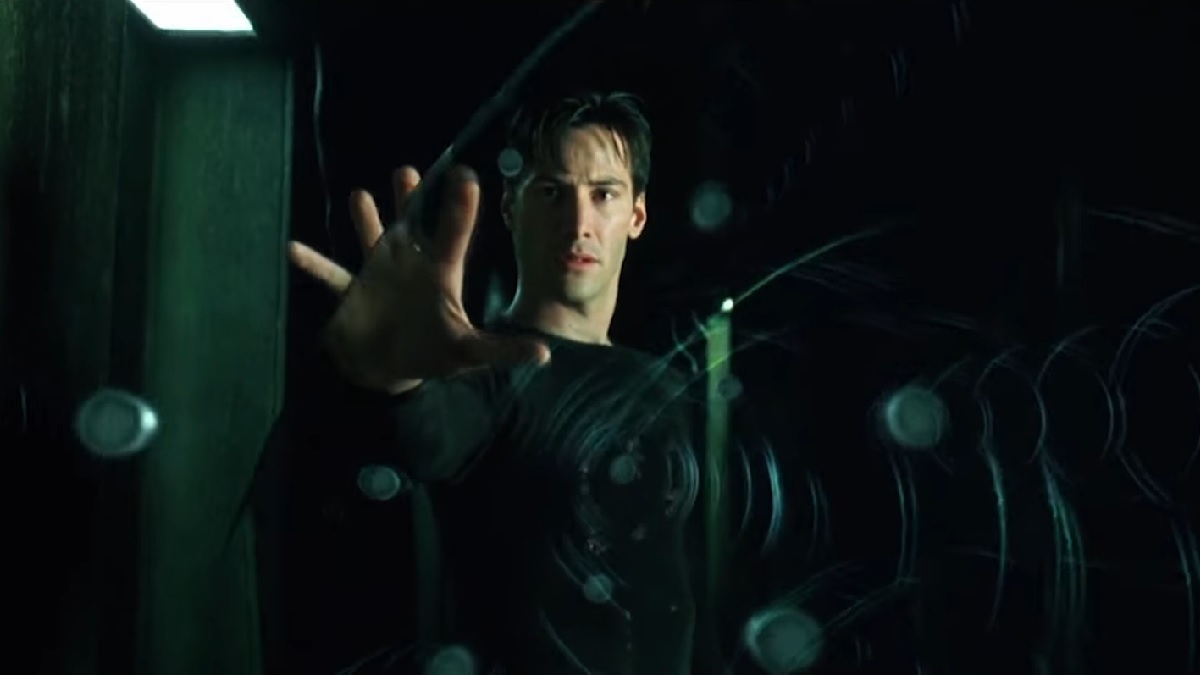 Multiversus has been making waves with its genius combination of Smash Bros.-like combat and Warner Bros.-owned characters (and a very clear flex of their IPs). You can unleash more than 1% of your power as Shaggy, fly around as Superman, and even wield a basketball as LeBron James. However, Warner Bros. could do so much more, so here are 10 characters we’d love to see in Multiversus next.

The Mask is cartoon violence personified, brought into reality to cause chaos, give the wearer seemingly unlimited power, and crack a few jokes when the mood strikes (which is all the time). That’s all the more reason why The Mask should be in Multiversus, specifically Stanley Ipkiss’ version; naturally, Jim Carrey should voice him, too, just to bring in his one-liners. The Mask could fit in just about any role considering his powers. Make it happen, Player First Games!

Why in the world wasn’t Betelgeuse (or Beetlejuice) part of the original roster? His whole persona and ghostly powers are perfect for Multiversus; he would fit right in as a Mage or Assassin. Imagine a grapple that causes the sandworm to appear briefly or his head shrinking from losing. Bring Michael Keaton into the mix to voice the lines while you’re at it, too.

Many would immediately place Harry Potter right into the Mage class, and they wouldn’t be wrong, but due to the nature of spells, he can easily be designed to fit just about any role. On one hand, the developers could fill his kit with offensive spells, making him fit as a Mage or Bruiser; on the other hand, he could just as easily be given abilities that match Assassin or Support, like going invisible or shielding allies.

This one’s a no-brainer, too. For the uninitiated, Ben Tennyson is a 10-year-old child wearing an alien device called the Omnitrix. It gives him the uncanny ability to morph into different species like an Arburian Pelarota and Pyronite, among many others. That means Ben Tennyson could be designed to fit any role based on which forms the developers decided on.

Scheming, deceitful, tricksy, quiet, and vicious—that’s Gollum in a nutshell, and he would fit so well as an Assassin. This isn’t the Gollum you know from Lord of the Rings, but a Gollum at the very height of his power, wielding the One Ring. Imagine a Gollum that phases in and out of the wraith-world in between his attacks, making it particularly difficult to defend yourself.

Samurai Jack would easily fit the role as Bruiser or Assassin; his abilities and skill practically call for it. Jack wouldn’t be bad as a Tank either, but he’s far too mobile, and being a tank may force a playstyle that doesn’t quite match with his character. If we had to choose, Samurai Jack would be an excellent Assassin, weaving combos with his sword.

The Viking God of Rock himself, Valhallen, with his beautiful pink guitar and flowing blonde locks, Valhallen would rock as a Mage, Support, or straight-up Tank. It all depends on how his guitar would be used, whether it’s defensively, offensively, or a mix of both. Valhallen has canonically been shown to fire soundwaves and lightning from his guitar, which sounds an awful lot like a mage.

The Grim Reaper from The Grim Adventures of Billy & Mandy would be a fantastic addition to Multiversus. Grim’s potential is limitless, though he’s a bit of a pushover sometimes, so Bruiser and Tank are out. While Grim would fit right in with Mages, we’d love to see him in the role of Support, using his dark powers to disrupt and weaken.

The plant-lover herself, Poison Ivy, one of Batman’s recurring enemies in DC Comics, would fit right in with Multiversus’ roster. Poison Ivy is another character whose abilities can fit in just about any role, excluding the Tank class. The developers could lean into her power over toxins and make her Support or use her power over plants to be a Mage or Assassin.

There’s no argument on the planet that could convince us not to include Neo. For starters, Neo is easily recognizable in pop culture, only more so with the release of Resurrections. Lastly, Neo’s powers could place him in any role, though we all know he’d be wasted in the Support class. Imagine flying around or wielding a variety of weapons and, of course, his skills as a martial artist.

And that’s the last of the 10 characters we’d love to see in Multiversus next. For more on Multiversus, find out from Twinifite if the game is coming to the Nintendo Switch. More importantly, if you’re a fan of Rick & Morty, are you aware they’re being added to the roster?