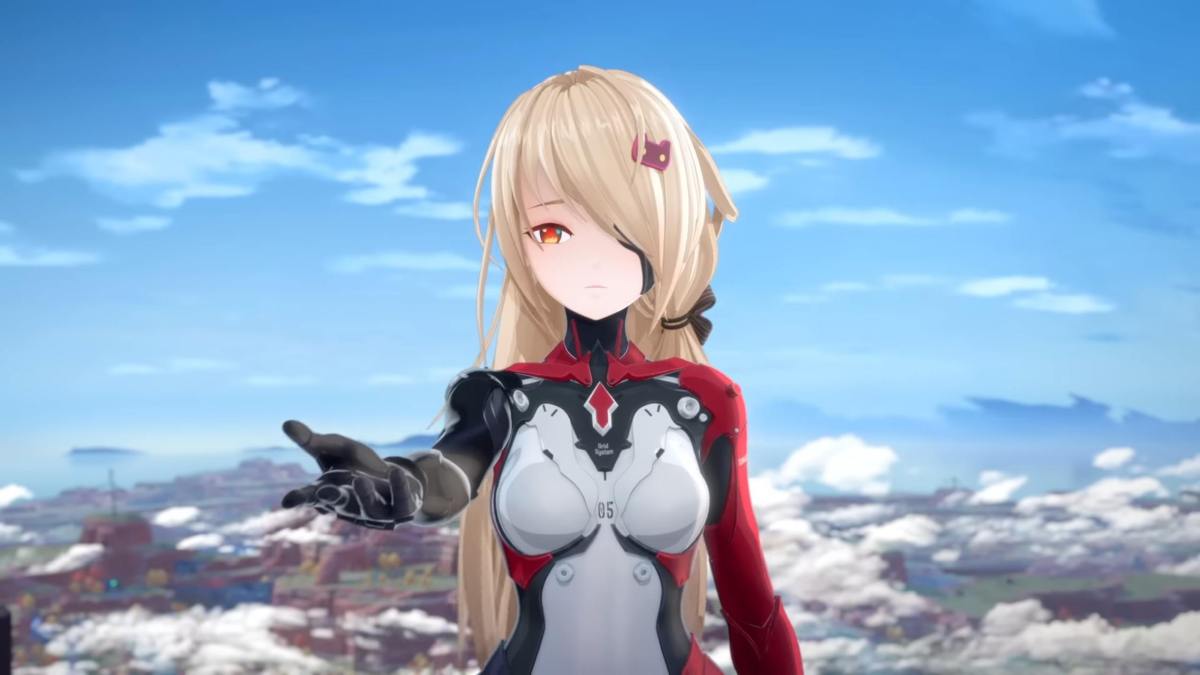 Tower of Fantasy has well and truly taken the gaming world by storm and is set to go head to head with Genshin Impact over the next few months for the MMORPG anime crown. Fans have fallen in love with Tower of Fantasy since its initial release in China, and now players around the world are finally able to get in on the action. However, India is notably absent from the game’s servers. Here’s everything we know about why you can’t play Tower of Fantasy in India.

Why Can’t You Play Tower of Fantasy in India?

Currently, gamers in India are unable to download either the mobile or PC versions of Tower of Fantasy. This is because India has not yet been added to the list of regions which now includes North America, South America, Europe, and Japan.

Developers Perfect World have considered the opportunity to expand the game even further down the line to add new regions and servers. While that sounds optimistic, releasing Tower of Fantasy in India could be easier said than done. The Indian Government made the decision to ban Chinese apps in 2020, and as Tower of Fantasy originated in China, it’s likely to be affected.

The Indian Government made the decision to permanently 59 Chinese apps in June 2020, including Tik Tok. The decision was made after months of tension between China and India in a border stand-off, with the Indian Government declaring that the apps were prejudicial to India’s sovereignty and national security.

Since then, India has banned over 200 Chinese apps, including PUBG. Most recently, Garena Free Fire, one of the most popular mobile battle royale games, was hit with a ban and can’t be downloaded in India. It’s worth noting that a permanent ban has only been imposed on the initial 59 apps, which means the decision could be reviewed or altered for other apps. With that said, it seems like Tower of Fantasy won’t be playable in India anytime soon.