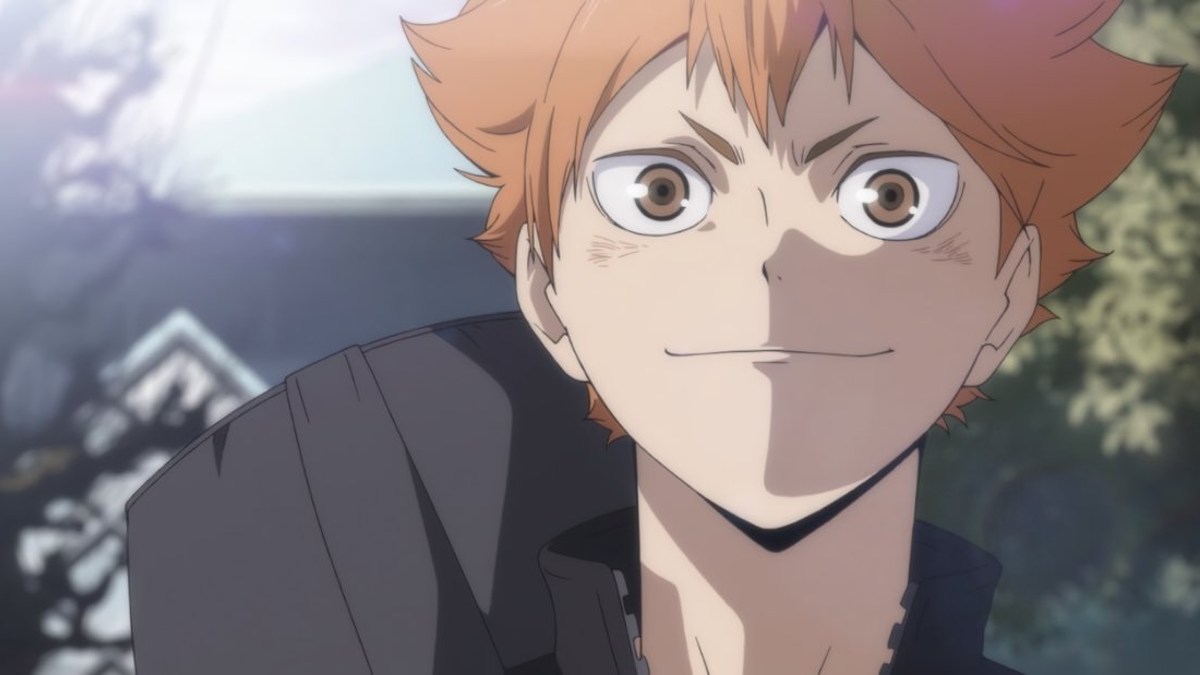 Dying to know when Haikyuu Season 5 comes out? You aren’t alone there, fellow crows, as volleyball and anime fans really want to know what the next step in Hinata and Karasuno Volleyball Club’s journey is. Thankfully, we’ve got all the information you could ever need regarding when the next installment comes out.

Unfortunately, there is no release date or release window for Haikyuu Season 5 as of right now.

It’s been a while since we’ve heard anything about Season 5 of Haikyuu, as the last episode in this high school volleyball saga was released all the way back on Dec. 19, 2020. Just after the final entry in Haikyuū!! To The Top (Season 4) aired, the official English account for the Manga and TV Anime Series reassured fans they were hard at work on the next step.

That’ll do it for everything you need to know about when Haikyuu Season 5 comes out. If you’re still on the hunt for more info about the film, be sure to check out the rest of Twinfinite to see the rest of our guides, which have plenty of tips, tricks, and FAQs.

There should also be some more Haikyuu-related content down below that you may find helpful, as well as some other news for the anime. For any questions you have about the series that you can’t seem to find the answer to, always feel free to reach out to us in the comment section, and we’ll do our best to help.