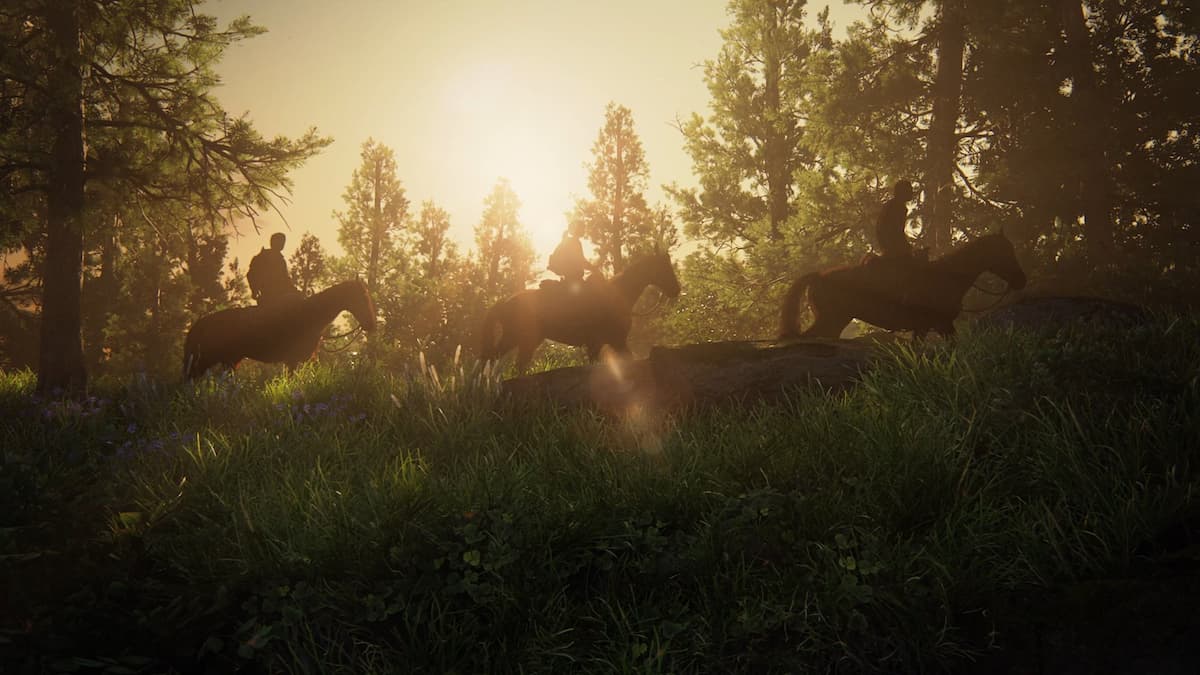 The Last of Us Part 1 Remake has some DLC items available as preorder bonuses or as part of the Deluxe Edition of the game. These range from handy bonus supplements and weapon parts to giving you a head-start on your adventure with Joel and Ellie to early unlocks of weapon skins, a Speedrun Mode, and more. In this guide, we’ll explain how to redeem your preorder and Deluxe Edition bonus items in The Last of Us Part 1 Remake.

To redeem any of the bonus DLC you’ve got through your physical preorder or just the Deluxe Edition that you’ve picked up, you’ll need to enter the code that came with your copy of the game.

If you preordered The Last of Us Part 1 Remake digitally, you don’t need to redeem a code, as the bonus DLC is installed as part of the game’s installation files.

This code can come on till receipt, via an email, or might even be in the box with the disc, depending on your region and where you bought it from. It should be 12 digits in length, too.

Once you’ve found this, head to the PlayStation Store, select your profile from the upper right-hand corner, and select the ‘Redeem Code’ option. Enter the code as it’s shown on your receipt, and then confirm you want to redeem the preorder bonus items or Deluxe Edition DLC for The Last of Us Part 1 Remake.

With that now all sorted, go ahead and load up the game. Select the ‘New Game’ option, and you should have an option to ‘Apply Preorder Bonus.’ Make sure this is set to ‘On.’ and you’ll be all set to enjoy your early unlocks.

For Deluxe Edition content like the Speedrun Mode, six weapon skins and Dither Punk Filter, these will all be automatically unlocked from when you first load up the game.

That’s everything you need to know on how to redeem preorder DLC and Deluxe Edition bonus items in TLOU Part 1 Remake. If you’re looking for more of our coverage on the game, be sure to check out the links below.