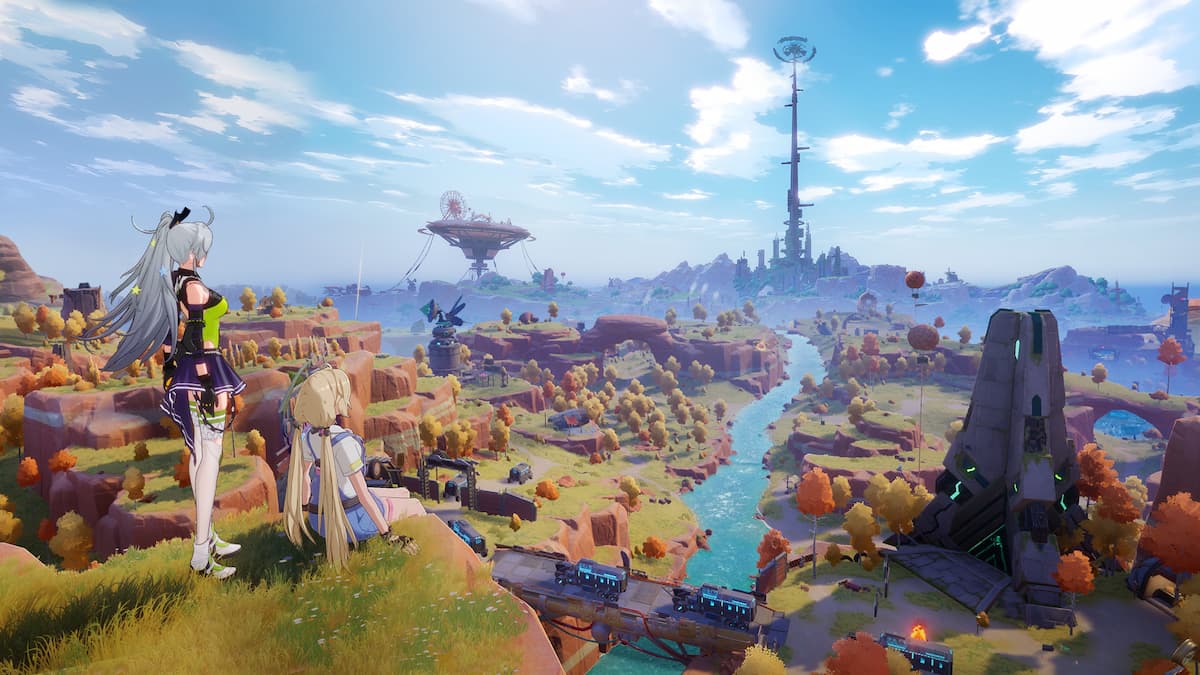 Tower of Fantasy is a free-to-play gacha game offering up a huge open world for you to explore, gather resources, battle enemies, and level up your characters. The game is always-online, meaning that if the servers go down, you won’t be able to play. In this guide, we’ll talk you through whether or not Tower of Fantasy is down and how to check server status so you can make sure any connection issues aren’t on your end.

Are Tower of Fantasy Servers Down?

At the time of writing, no, Tower of Fantasy is not down. As the game has just been released, there is a surge of players trying to log in, so you might find yourself in a queue at particularly busy times, but as of right now, the servers are holding strong.

If the servers do happen to go down, we’ll update this post and let you know.

How to Check Server Status

You can check the server status of Tower of Fantasy by logging into the game.

Here, you’ll find a color next to each server, which indicates its current status. We’ve listed each color and what these mean below: