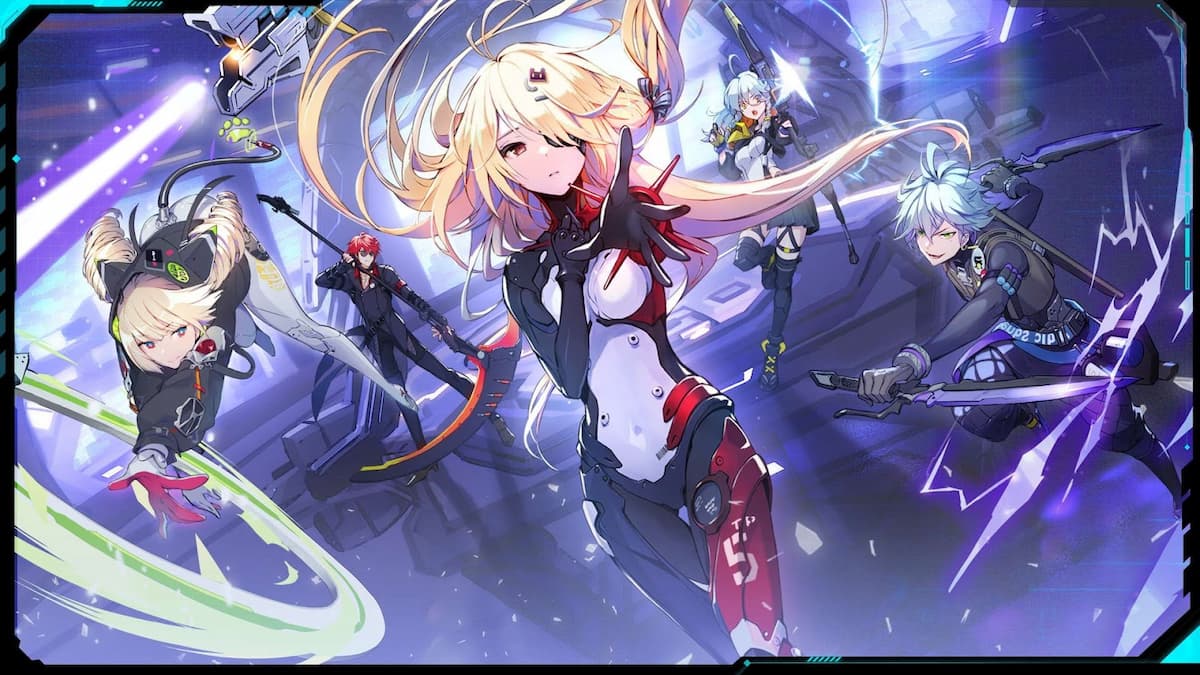 Developed by Hotta Studio, Tower of Fantasy is a new gacha game that’s free-to-play on PC and mobile devices. While it does bear some similarities to Genshin Impact, it also sets it apart with a much larger focus on multiplayer components. Let’s get into it.

You’ll eventually hit up all five Omnium Towers in the game just by playing through the story, but if you want an idea of where they’re located, we’ve included an image of the map and the Tower locations down below.

Big shoutout to the folks working on the Tower of Fantasy Interactive Map for this one:

The Omnium Towers are scattered across all the main regions in the game, which means that the main story will eventually take you to all the different locales as you continue adventuring. There may be additional Towers added to the game at some point in the future as the developers continue updating it, but for now, there are only five to interact with.

That’s all you need to know about the Omnium Tower locations in Tower of Fantasy. Be sure to search for Twinfinite for more tips and information on the game, including our reroll guide, weapon tier list, and a breakdown of the gacha system itself.