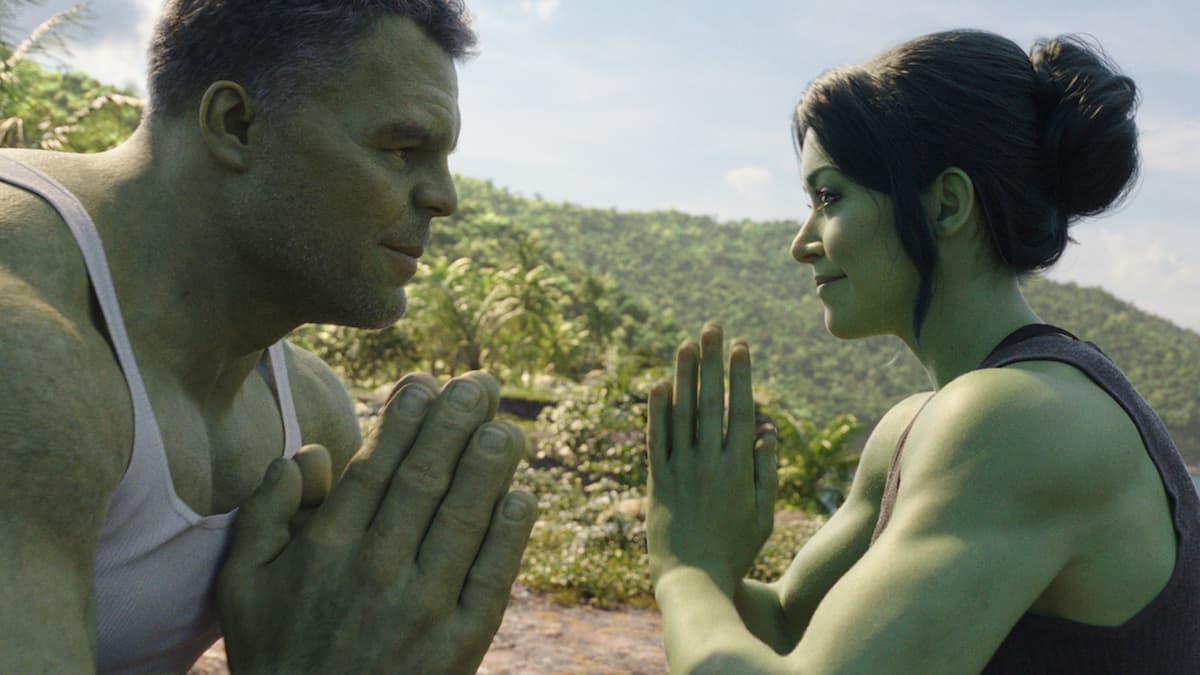 She-Hulk: Attorney at Law features scenes where Bruce Banner and Jennifer Walters compete against each other, with a few moments of her besting him. These particular storylines have caused fans to wonder if She-Hulk is stronger than Hulk based on what we’ve seen in this new series. In this guide, we’ll compare the two to understand their powers to give you some answers.

Is She-Hulk Stronger than Hulk?

Since Banner has a lot more experience as a superhuman and possesses special abilities, the Hulk is stronger than She-Hulk. Even if Jennifer showcased natural strength and better control over her emotions during the first episode of She-Hulk: Attorney at Law, Bruce was definitely holding back while he was in his Smart Hulk state. For example, when they practice throwing giant boulders, he shows off his true powers when he launches one into the air, causing it to burst into flames.

We can also compare the two with storylines in Marvel Comics by examining their talents and history. For the most part, She-Hulk and the Hulk have similar skills, such as superhuman strength and speed, regeneration powers, and transformation abilities. However, Hulk has more talents than her, including Astral Form perception and superhuman intelligence, indicating his superior strength over Walters.

In The Incredible Hulk #102, the Hulk saves an entire planet by utilizing his superhuman strength to hold it all together while simultaneously getting burned by lava. Another excellent example of his talents is when he eliminates the evil cosmic being, Galaxy Master, in Incredible Hulk #270, where he takes it down from the inside.

Aside from these factors, fans can still formulate their own theories when comparing She-Hulk’s powers to the Hulk, and we can find out more details about the two character’s skills in future episodes. If you want additional content on the series, you can look at the relevant links below and check out our guide that answers the burning question about Steve Rogers’ virginity.