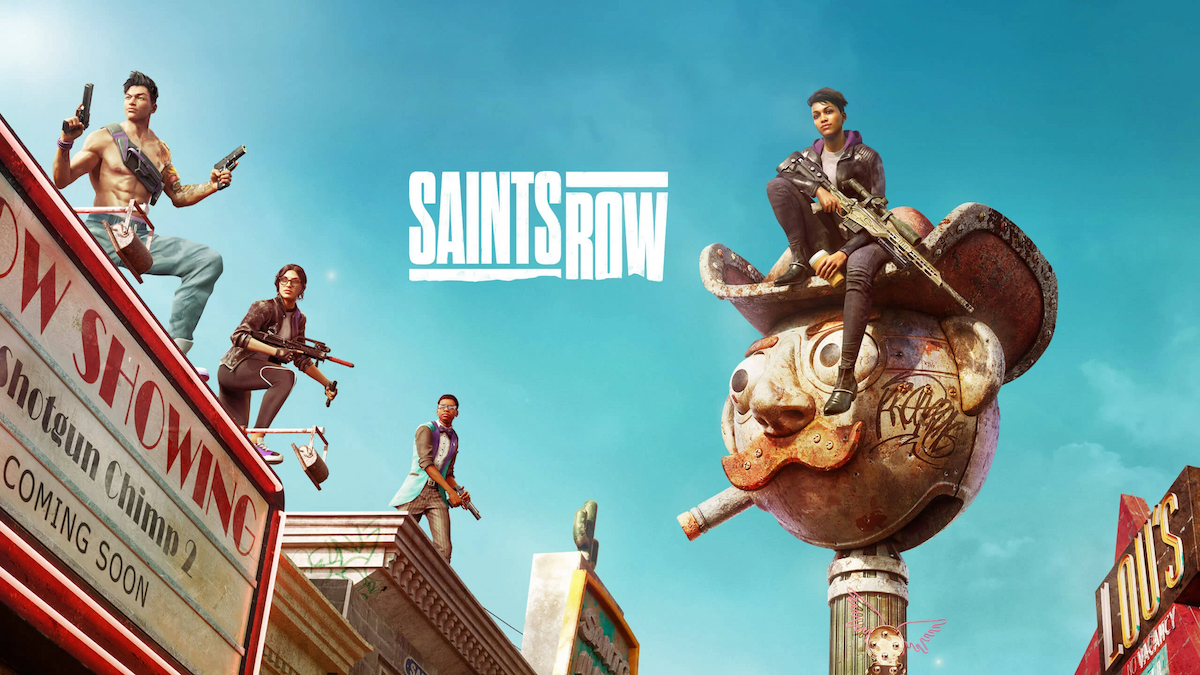 Microsoft’s subscription service is popular for the mere fact that Xbox and PC players can get access to a huge catalog of games for $10-$15 a month, but is Saints Row coming to Game Pass? Here’s what you need to know.

Is Saints Row Releasing Day One on Xbox Game Pass?

The simple answer is no, Saints Row will not be available through Xbox Game Pass when it launches on Aug. 23, 2022. It will be available to purchase on Xbox One and Xbox Series X|S alongside PlayStation 4, PlayStation 5, Google Stadia, and PC via the Epic Games Store.

Saints Row comes in three editions (not counting retailer-exclusive physical editions): Standard, Gold, and Platinum. The latter two editions come with cosmetic packs, the Expansion Pass, and a digital copy of Saints Row: The Third Remastered for Platinum. Although all three will come with pre-order bonuses if purchased before launch.

Will Saints Row Ever Come to Xbox Game Pass?

Never say never. It is possible that the Saints Row reboot could come to Xbox Game Pass, but it may not be in the near future. Previous entries in the franchise, Saints Row: The Third and Saints Row IV, have appeared and disappeared from Xbox Game Pass. Although both launched years before the service was created, their additions were not as surprising as a newer game would be now.

That’s all there is to know about Saints Row coming to Xbox Game Pass. Be sure to check back with Twinfinite for more coverage on the game, find more helpful tips in the links below, and read our official review to see if it is worth the purchase.