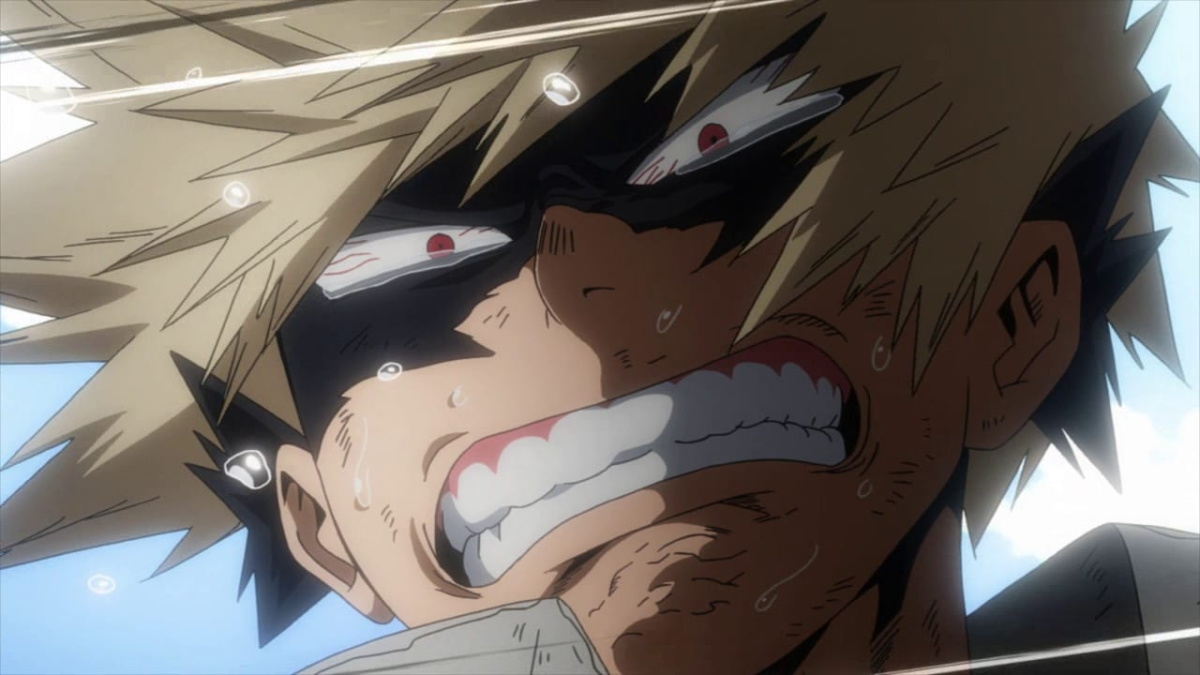 Going into the final arc of My Hero Academia, it was clear that some characters wouldn’t make it out alive. The stakes are too high, the enemies are too fierce, and it wouldn’t be a proper Shonen story without a heroic death or two. Some deaths were bound to hit harder than others though, and if you’ve heard the news or seen the relevant chapter, you’re probably wondering: Is Bakugo dead in My Hero Academia? Well, whether we like it or not, we’ve got the answer you’re looking for.

Does Bakugo Die in My Hero Academia? Answered

Based on what occurs in My Hero Academia’s mang chapter 362, Bakugo is in fact dead and gone.

This comes at the hands of the All for One-controlled Shigaraki, who he had been facing down in an attempt to buy time until Deku could arrive and take on the big bad in their climactic confrontation. Though he had the support of UA’s Big Three, a slew of Pro Heroes and several of his classmates, All for One proved too strong thanks to the implanting of his many gathered quirks into the younger and less worn Shigaraki’s body.

Likewise, All for One was dead set on killing Bakugo for a couple of reasons. One was to wound Izuku as deeply as possible, potentially putting him into a frenzied enough state so that he couldn’t use One for All properly. The other is that Bakugo posed a serious threat to All for One, wielding his Explosion quirk with enough skill that he may have stood a chance against him under different circumstances.

Bakugo, meanwhile, wasn’t going to run away under any circumstances, and faced All for One down despite this potential outcome. He even pushed his quirk toward new levels of power, though not in a way that could prevent a death blow from All for One.

The manga doesn’t leave much room for interpretation either. Several panels from the chapter depict Bakugo in the afterlife, having his heart torn open or left in a lifeless state, with little to no glimmers of a sudden cop-out or misinterpretation.

Can Bakugo Be Brought Back to Life?

Fortunately, there is a McGuffin that My Hero Academia can bring out to revive Bakugo and pull him back from his untimely death; that being Eri and her unique Reversal Quirk.

Eri’s Quirk is capable of reversing the state of any living being to an earlier point in its existence. This was shown when she erased her father from existence, reversed Deku to a point where One for All hadn’t damaged his limbs in his fight against Overhaul, and when she restored Mirio’s powers following the erasure of his Quirk.

Whether or not author Kōhei Horikoshi will do this, though, and how he would implement this into the story, is currently unknown. We’ll be keeping up with the manga and its developments so that we can update this guide accordingly if any developments occur.

Hopefully this clears up whether or not Bakugo is dead in My Hero Academia. For more on the series, check out any of the articles down below. For more on all things anime, we’ve got a variety of lists and features covering topics like the most popular anime series, the most OP anime characters and the best anime rivalries.