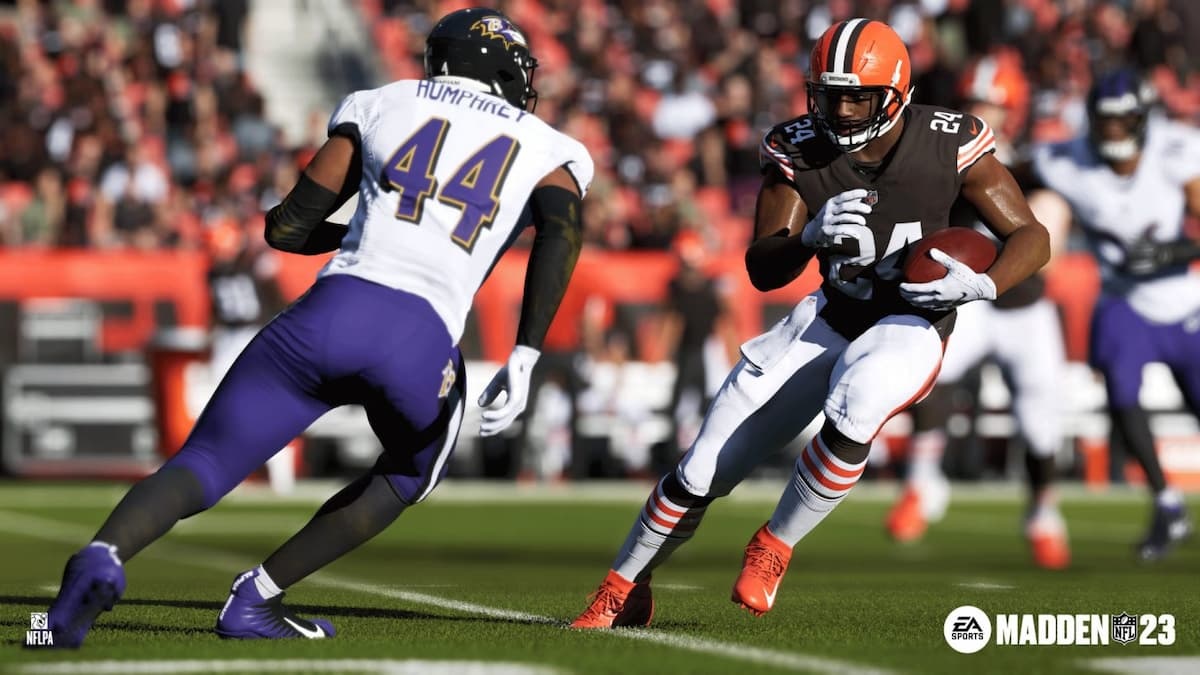 Like sequels past, Madden 23 continues having an in-game store where players can spend real money in exchange for Madden Coins and player packs. Given that Madden 23 is still young in its cycle, many players are having issues receiving their Ultimate Team rewards not appearing after purchase. If you’re experiencing this issue too, here’s how to fix Madden Ultimate Team rewards not showing up in Madden 23.

If Ultimate Team rewards aren’t showing up in Madden 23, the first thing you shouldn’t do is panic. It’s solidified in stone that you’ll get your rewards, but it will take some time considering Madden 23 is still relatively new, so server-side issues are bound to happen. You’re guaranteed to get them, but in the meantime you can try a few workarounds.

In the event that the above steps aren’t working at all, even after a fresh install, then it’s time to open a ticket with EA; the more people bringing the issue to the developers’ attention, the sooner a patch can be implemented. They may even help solve your dilemma before a patch is released.

And that’s how to fix Madden Ultimate Team rewards not showing up in Madden 23. Problems like this are fairly common with new releases, so consider holding off on buying microtransactions until the following month. For more on Madden 23, check out what the rookie ratings are all about, followed by how to start a fantasy draft.