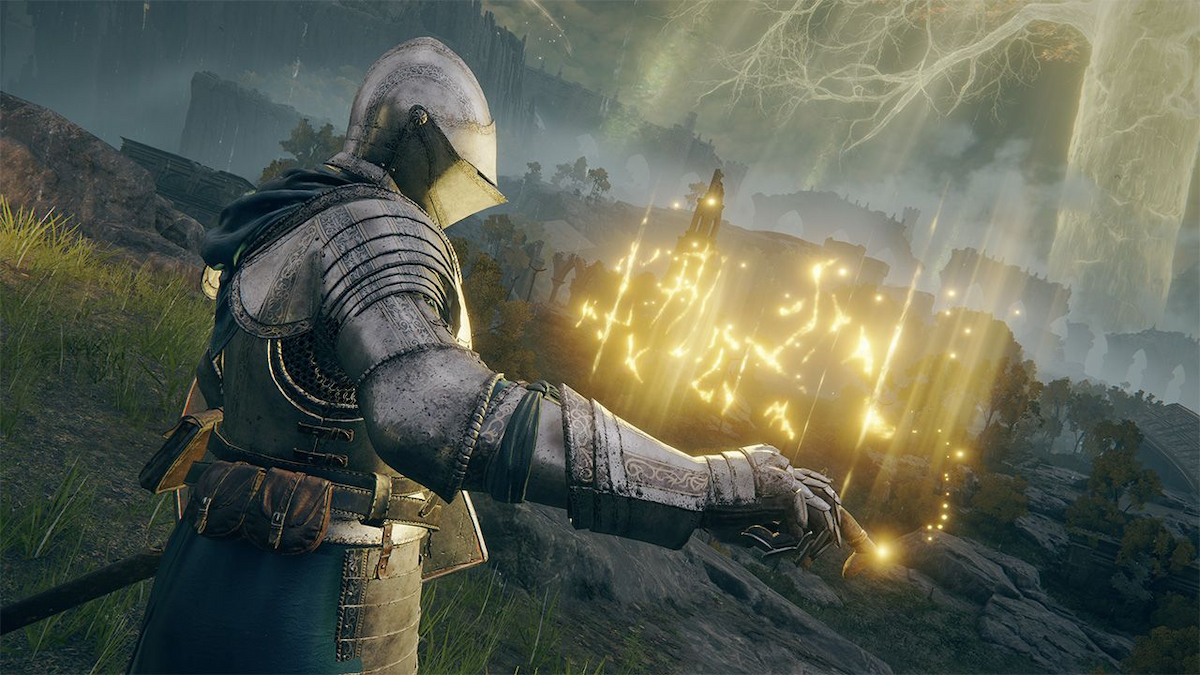 Developer FromSoftware and publisher Bandai Namco have treated Elden Ring players to a hefty update including alterations to several mechanics alongside a plethora of bug fixes.

Adjustments to combat balance have been made, with particular attention going to larger weapons and certain Ashes of War, like Bloodhound Step. Perhaps the largest change made affects the game’s summoning pool system, which now lets players place their summon signs down in multiple areas regardless of their current location.

The full patch notes are included below:

Elden Ring has received several post-launch updates from the development team as they continue to fine-tune the experience. The title continues to perform well in sales and was greatly received by players. If you’re looking into jumping into the Lands Between yourself and feel overwhelmed, consider consulting our Best Elden Ring Progression Route.