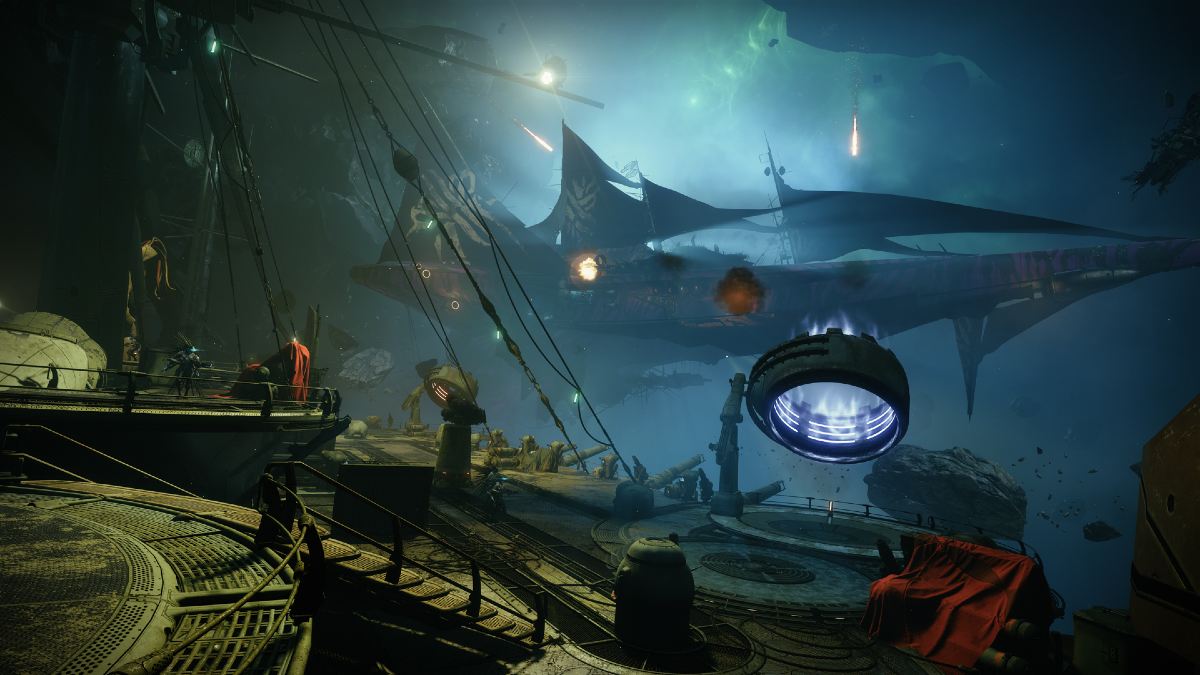 Whenever a new season comes around, one of the first things on everyone’s mind in Destiny 2 is what are all of the new exotics that are being added to the game. Season 18, Season of Plunder, is no different, as Guardians are curious as to if they should abandon their old favorite weapons in favor of something shiny and new. Here is everything you need to know about what has been added.

While Destiny 2 Season of Plunder is a bit light on new weapons, Auto Rifle and Fusion Rifle players will still be excited, as they’ll get the opportunity to get their hands on one of each in the newest installment. You can check them both out below:

Destiny 2 Season of Plunder also introduces one new exotic armor item for each class, making it so that Titans, Warlocks, and Hunters all have the opportunity to try out some new outfits and perks.

There should also be some more Destiny 2-related content down below that you may find helpful, as well as some other news for the game. For any questions you have about the game that you can’t seem to find the answer to, always feel free to reach out to us in the comment section, and we’ll do our best to help.