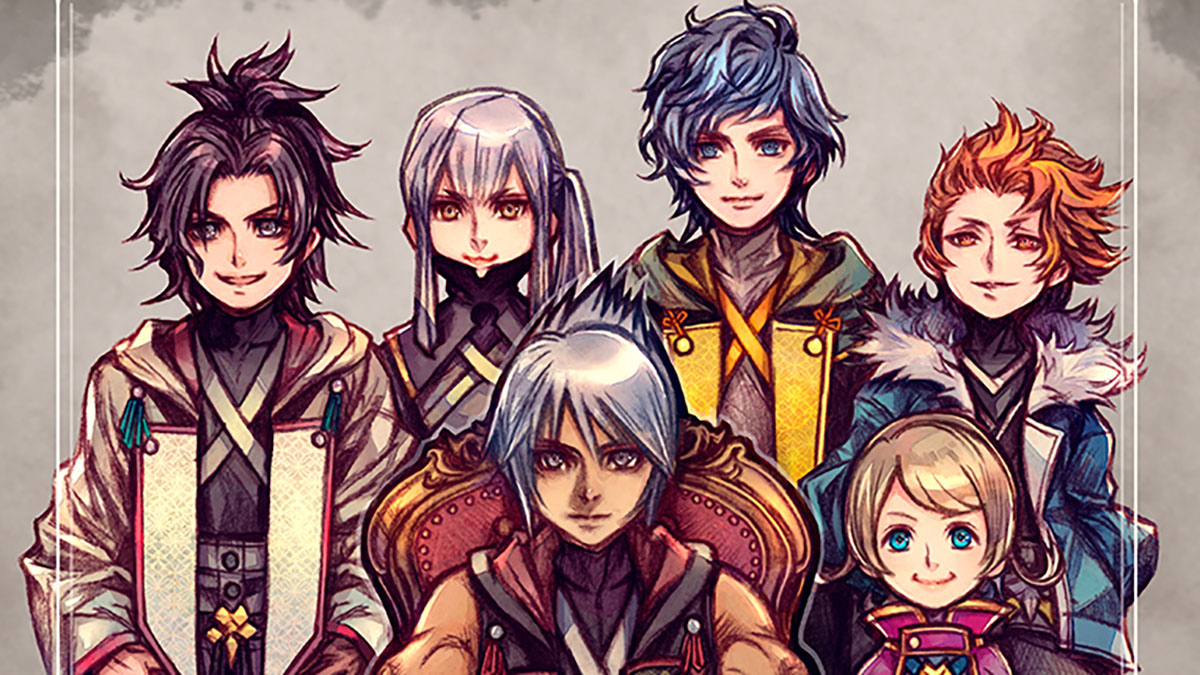 Kingdom Hearts Dark Road has finally concluded over two years after initially starting, as the mobile app has now released the final main update, allowing for the game to be played offline. So, for those of you who have been patiently waiting for this update to come out, what exactly can you expect to see? Well, lucky for you, we have the answer, as this is all of the changes that have come to the Kingdom Hearts Union X Dark Road app with its final update.

Here is the list of all the changes that were made:

Please remember, both games are now entirely offline, something that was originally promised to come out in Sept. 2021 before receiving multiple delays. Thankfully, Kingdom Hearts fans can now experience at least the full story of both of these critical games ahead of Kingdom Hearts IV and Kingdom Hearts Missing-Link, the latter of which is set to come out sooner rather than later.

That is everything you need to know about the changes made to the Kingdom Hearts Union X Dark Road app with its final release. Craving for more Kingdom Hearts content in the meantime? There’s a plethora of coverage on Twinfinite, with some included below.