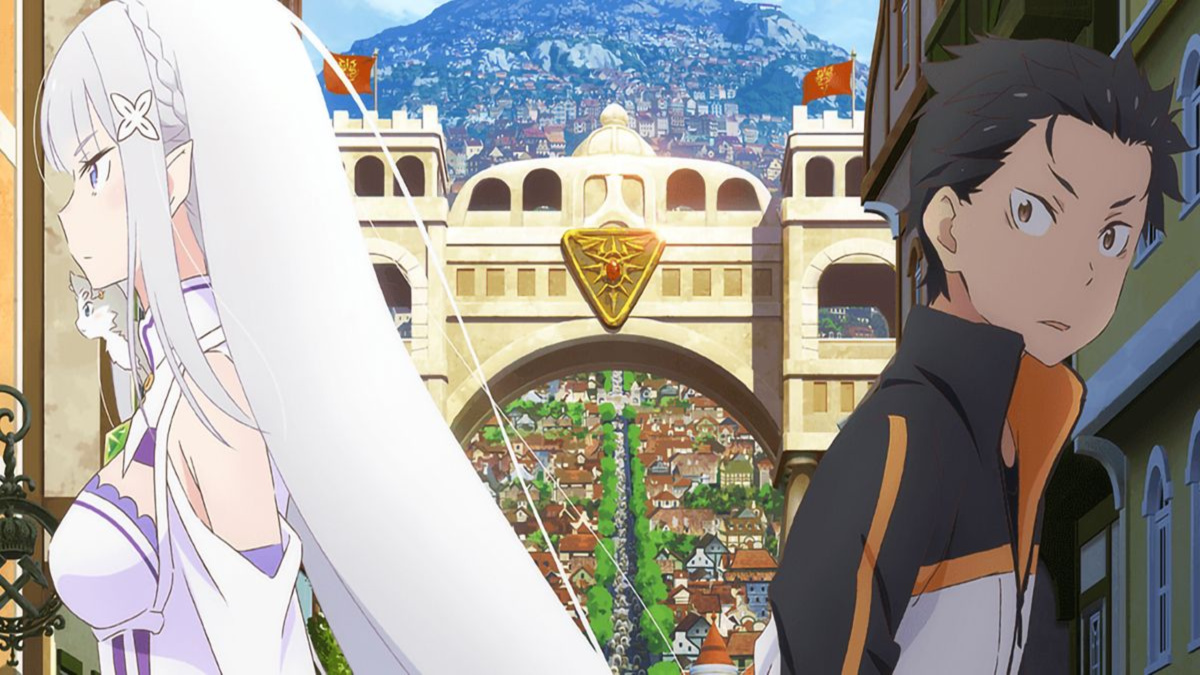 If you’re like most Isekai fans, you probably had a blast watching the second season of Re:Zero. Bringing the series back after years away, it offered new developments and vital clues regarding the winding plot the series is crafting. Now that it’s over though, you’re likely stuck asking the same question as everyone else: Will there be a season 3 of Re:Zero? well, for better or worse, we’ve got the answer you’re looking for.

Will Re:Zero Get a Season 3? Answered

As it currently stands, there is no confirmation on whether or not Re: Zero will get a season 3.

This should come as little surprise to anyone who has been following the anime since its premiere though. There was a gap of nearly five years between the release of season one and season two, with little to no signs of activity from the series in that time.

Likewise, this isn’t to say that the chances are low for Re:Zero receiving a third season. The anime continues to enjoy a decent amount of praise and popularity, and there’s no shortage of source material that can still be adapted. The Isekai genre is also still firmly planted at the front of the pack in terms of anime’s most popular genres, meaning there’s still a plethora of interest in shows which are a part of this group.

With all this in mind, fans will just need to be patient. The chances of a Re:Zero season 3 announcement are high, and will likely be made when its animation studio White Fox has created a batch of episodes they’re proud of. Once said announcement is made, we’ll update this article accordingly to make sure you have the most up-to-date information.

Hopefully this helped explain whether or not there will be a season 3 of Re:Zero. For more on all things anime, check out any of our related articles down below. For more on Isekai anime specifically, check out our list of some particularly strong Isekai anime, our That Time I Got Reincarnated as a Slime trivia quiz and the latest news on Mushoku Tensei: Jobless Reincarnation’s next season.