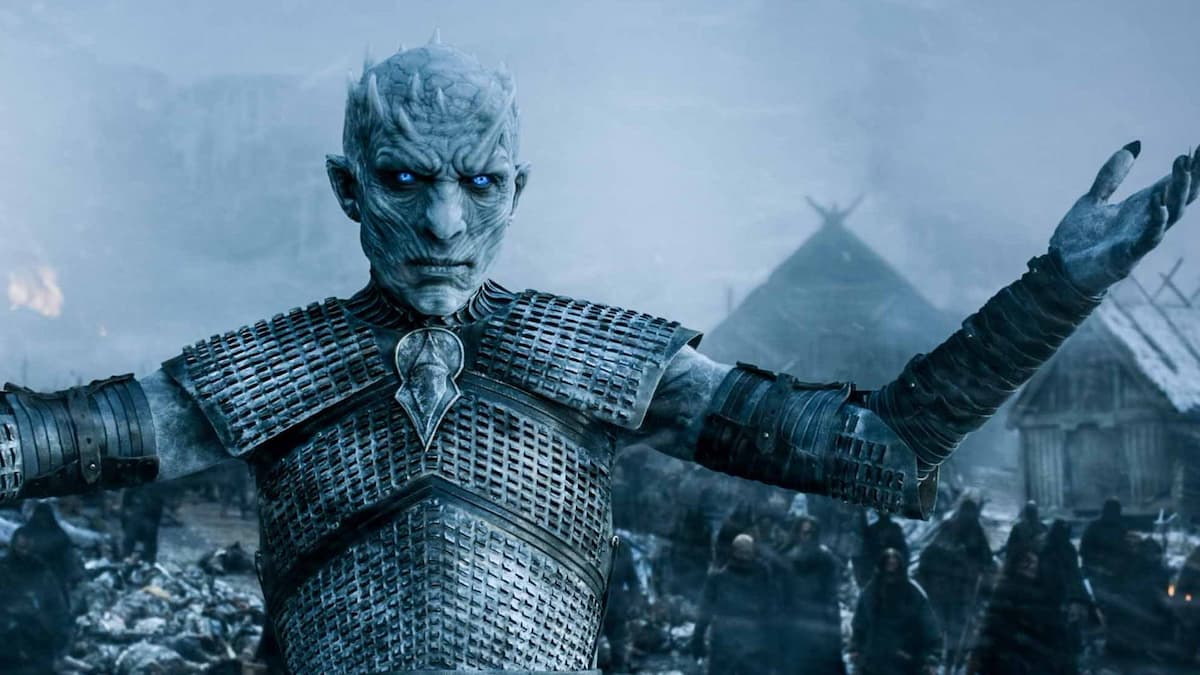 As one of Game of Throne’s primary antagonists, the Night King and his followers were the reason for countless deaths in the franchise. But, now that Game of Thrones: House of the Dragon is finally making its debut, will White Walkers be returning in this new series? Find out what you can expect to see in the franchise’s latest installment and if the creatures will be making an appearance.

Will Game of Thrones: House of the Dragon Have White Walkers? Answered

Based on the Game of Thrones: House of the Dragon trailer and updates, White Walkers will likely not be in the new show. Since the show has many aspects like dragons, civil war, and other elements, there isn’t much room left for the vicious ancient race in the storyline.

We know that the White Walkers are somewhere around Westeros in the show’s timeline because they have been around for thousands of years. They may also be recovering their strength after the Battle for the Dawn, a war that forced them to hide once the Children of the Forest and the Men retaliated against them. In addition, the creatures didn’t appear as much until the Night’s Watch encountered them at the franchise’s beginning.

In GOT’s Season 2, Craster, one of the Free Folk, sacrificed children to the White Walkers, implying that they need food to stay alive. So, it’s possible that the creatures aren’t at their full potential and won’t be much of a threat in the prequel. But, of course, they still could be causing havoc in unknown places because the Wildlings have claimed to have seen them beyond the Wall.

The ancient race was supposed to receive its own spinoff series about what happened in the events of the Long Night. But unfortunately, HBO ultimately canceled its plan on the series and left fans saddened by the news.

So, there you have it, White Walkers will not be in Game of Thrones: House of the Dragon. While you are here, you can also find out if Emilia Clarke will be in the show and explore the relevant links below.