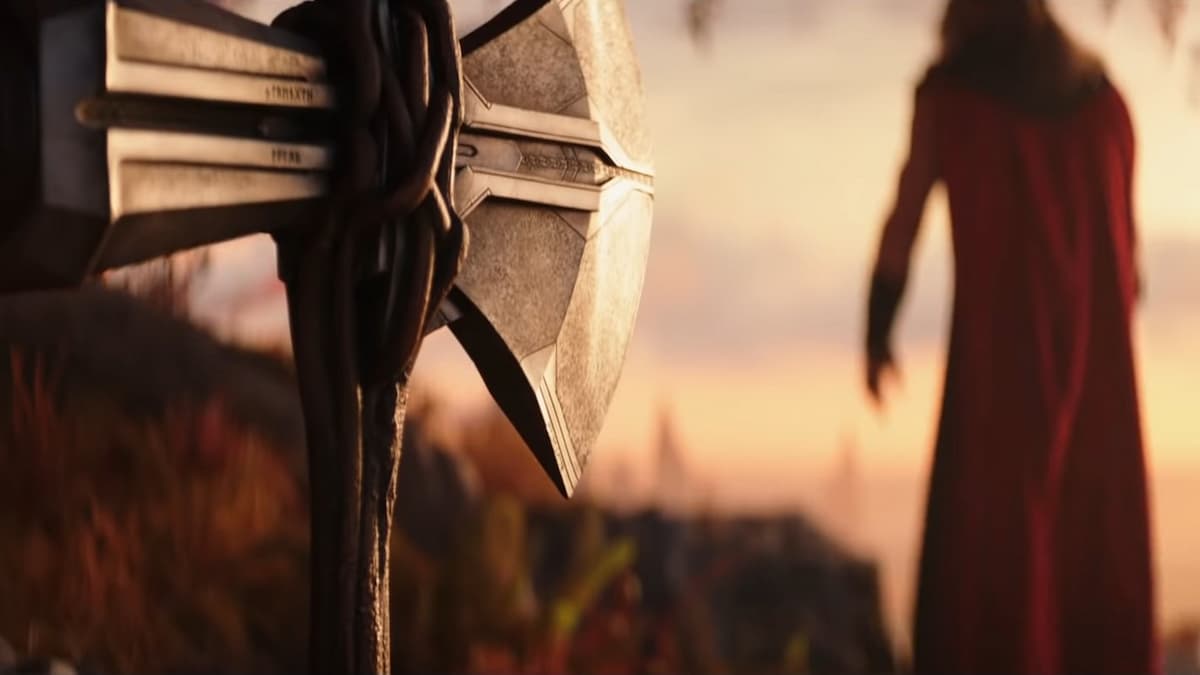 With the MCU still chugging along through Phase Four and Doctor Strange in the Multiverse of Madness set to release early next month, it’s time to look ahead. Next up on the Marvel movie platter will be Thor: Love and Thunder, and we’re here to tell you when it will be coming out.

Marvel fans won’t have to wait long. Thor: Love & Thunder, featuring the return of Natalie Portman as Jane Foster, will be hitting theaters on July 8, 2022.

Thor: Love and Thunder is directed by Taika Waititi (Thor: Ragnarok, What We Do in the Shadows, Jojo Rabbit) and the story is summarized officially by Marvel as follows:

The film finds Thor (Chris Hemsworth) on a journey unlike anything he’s ever faced — a quest for inner peace. But his retirement is interrupted by a galactic killer known as Gorr the God Butcher (Christian Bale), who seeks the extinction of the gods. To combat the threat, Thor enlists the help of King Valkyrie (Tessa Thompson), Korg (Taika Waititi), and ex-girlfriend Jane Foster (Natalie Portman), who — to Thor’s surprise — inexplicably wields his magical hammer, Mjolnir, as the Mighty Thor.

Together, they embark upon a harrowing cosmic adventure to uncover the mystery of the God Butcher’s vengeance and stop him before it’s too late.

When Is Thor: Love and Thunder Coming to Disney Plus?

At the moment, we don’t have an official release date for Thor: Love and Thunder on Disney+, though you can make an educated guess based on past releases. Here is how long it took some of Marvel’s recent blockbusters to arrive on the platform:

So, if the most recent trend holds true, expect to see the movie within the next two months on Disney+.

What Time Will “Thor: Love And Thunder” Be Released On Disney+

When Thor: Love and Thunder does eventually make its way on to Disney+, it will arrive at the following times:

Keep in mind that there are sometimes delays, so don’t be too worried if you don’t get it right as the clock strikes that specific time.

That is everything you need to know about when Thor: Love and Thunder comes out. Be sure to search Twinfinite for more info on the film and the rest of the MCU.