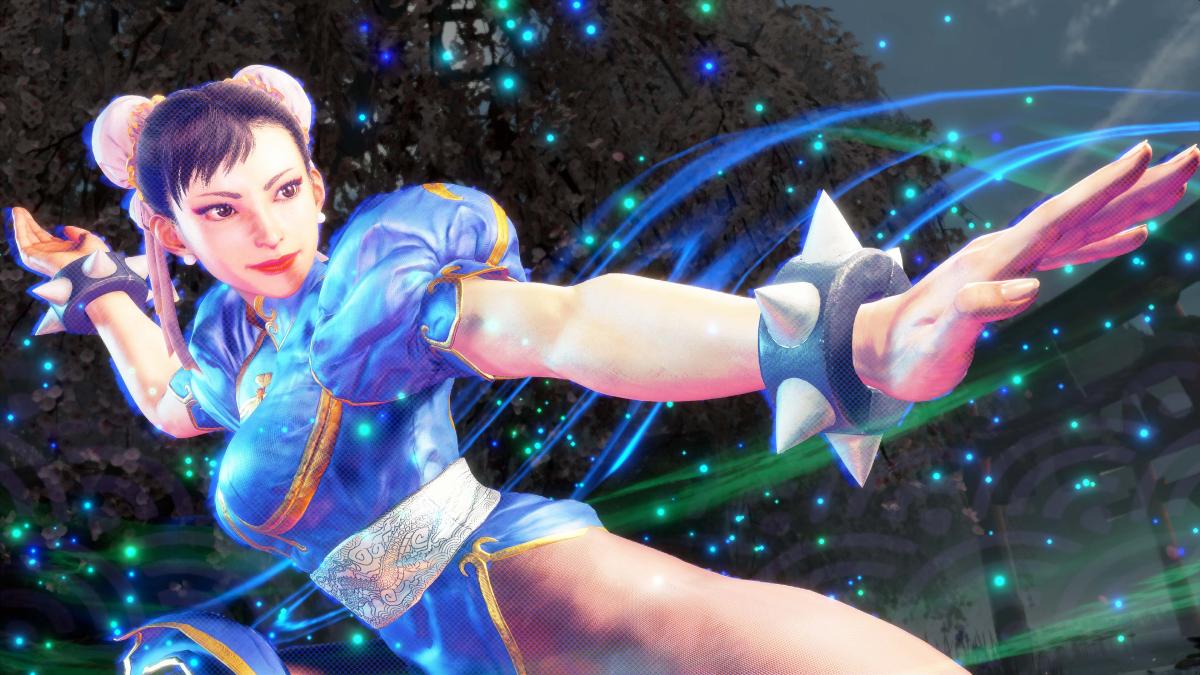 First of all, we take a look at the classic costumes for the returning traditional characters we know and love, Ryu, Chun-li, and Guile.

If you’re not a fan of their fancy new treads (and beards), you’ll be happy to know that you’ll be able to bring them back to their origins, at least looks-wise.

On top of these classic costumes, we also get new ones in the form of street outfits for the new characters Luke and Jamie. Ok… Luke’s just “new-ish” considering that he was the last DLC character for Street Fighter V, but you get what I mean.

We also saw several music reveals related to the game, as a few weeks ago Capcom published the official music video for the main theme, titled Not on the Sidelines, followed by the themes for Chun-Li and new-ish character Luke, the theme for Ryu, and the music for the new character Jamie.