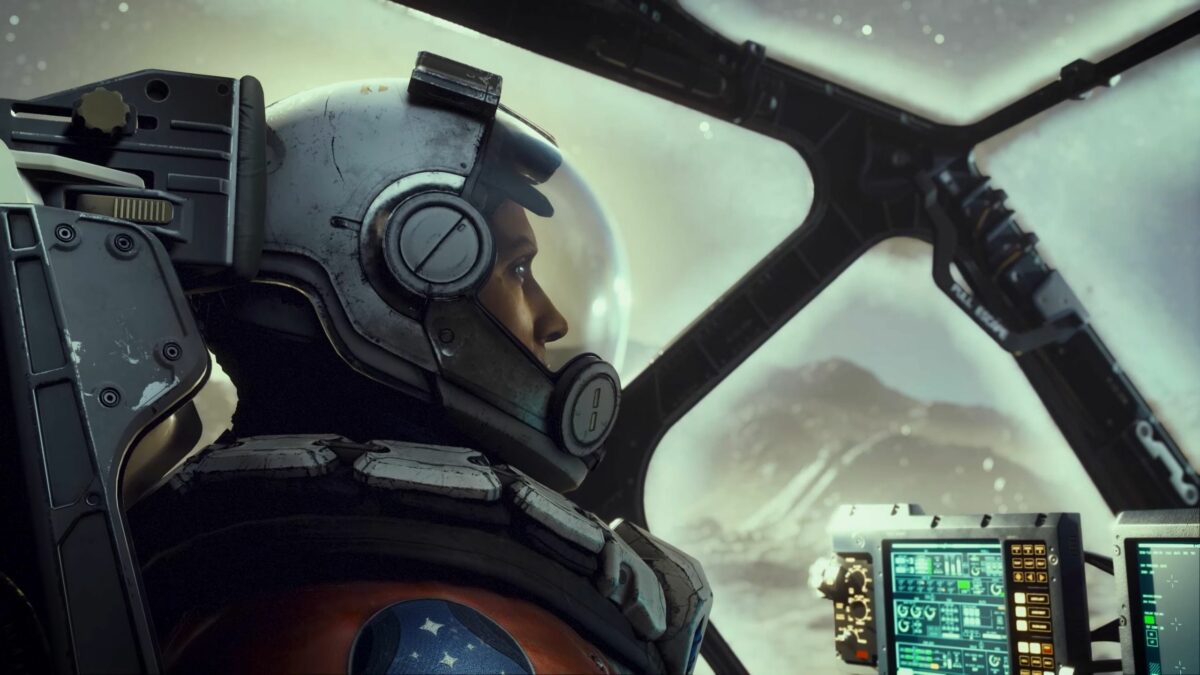 Perks and traits offer a plethora of ways for players to customize their characters in Starfield. The gameplay mechanic isn’t new; Bethesda has used different iterations between the Fallout and The Elder Scrolls series for years. While we’ve only seen a glimpse at what’s available, here are 10 perks and traits we’d love to see in Starfield.

Idiot Savant was a lot of fun to play with in Fallout 4. You could generate a crazy amount of experience but at the cost of being a complete and utter idiot. The perk worked best if you kept your Intelligence at 1.

It’d be great to see Idiot Savant find its way into Starfield in some form. Or, better yet, expand upon it. What idiot has any right flying ships in space or being part of a spacefaring race, for that matter? It’d be great to see some kind of special interaction.

The Mysterious Stranger has been a staple of Fallout since the very first game in the series. He shows up, fires off a few rounds with his trusty revolver, then disappears in the blink of an eye.

Bethesda has created many fantastic companions with complex personalities. Most are a joy to have, and bringing along an extra gun is always a plus, too. It makes sense in Starfield to have someone watch your back when visiting uncharted worlds.

However, companions aren’t for everyone. With a version of Lone Wanderer, you’d gain additional stats for going alone, such as increased defense, damage, and carrying weight. It also would prevent your decisions from being commented on and potentially lose favor with certain companions.

Who doesn’t want more health? You’re venturing into the unknown, so being able to survive longer makes sense. Traditionally, Lifegiver increases your health while also allowing it to regenerate over time.

On that same note, Lifegiver could be expanded upon in Starfield. Should players experience damage from a planet’s environment, as you would in No Man’s Sky, Lifegiver would add additional resistances. Furthermore, Lifegiver could also apply to your ship’s health, too.

You’re going from planet to planet, so it’s no surprise that many of the creatures you come across will be hostile. And that’s not even considering the dangerous human NPCs. Wasteland Whisperer could save your life if you’re facing off against both out in the wild.

Wasteland Whisperer makes it so you can pacify hostile creatures and, at later levels, command them to attack. In Fallout 4, you can pacify and command Deathclaws, which should give you an idea of how strong this perk can be.

Do Androids Dream of Space Flight?

There are countless references to the movie Blade Runner and, by extension, Philip K. Dick’s novel Do Androids Dream of Electric Sheep in the Fallout series. The Replicated Man, a quest in Fallout 3, is a play on “replicants,” which is what androids were called in Blade Runner.

In the gameplay trailer for Starfield, one of the traits listed is “Alien DNA.” It hasn’t been revealed as to what that means, but it does have us thinking: we need a trait that makes the player an android. It could be the perfect opportunity to introduce a special ending, dialogue options, or special interactions with certain NPCs. As an android, maybe you’re hunted for the rest of your playthrough, like a constant bounty on your head.

Pacifism may be in short supply in Starfield. After all, why should people be civil if there aren’t any rules, right? You may come across NPCs that would love nothing more than to loot your corpse.

Traditionally, Good Natured reduced your combat-related skills like Melee Weapons and Explosives but increases your social skills like Science, Speech, and Medicine. That may sound like a poor tradeoff, but there will certainly be instances where talking your way out of a situation is more beneficial than drawing your gun in Starfield.

Small Frame gave you an additional point of Agility but came with a cost like increased limb damage or reduced carrying weight. It’s a solid trait if your build revolves around keeping your distance. In Starfield, we need to see a trait that follows the same line of thinking.

Instead, this hypothetical trait would alter your physiology entirely based on the planet you land on. For example, you gain stats on Earth-like planets or see a stat reduction on dry, sandy planets. There’s an element of risk vs reward.

Wild Wasteland was a special trait in Fallout: New Vegas that, if you picked it, added unique encounters like aliens and even a companion, Rex. On top of that, it offered so much fun content in the form of Easter eggs. For example, you can find Owen and Beru’s charred remains, Luke Skywalker’s aunt and uncle.

While finding aliens feels more natural in Starfield than it does in Fallout, it would still fit right in. Imagine flying in space and finding a derelict ship. Of course, you’re going to board it. However, you soon find out you’re essentially on the set of Alien.

Drugs in the Fallout series have been a source for many interesting builds, even as far back as Fallout 1 and Fallout 2. Psycho, for example, increases your damage, whereas Mentats improve your Intelligence and Perception. It’s a great resource to have in a pinch; however, the tradeoff is that there’s a high chance of being addicted and, even worse, experiencing the repercussions of withdrawal.

Logan’s Loophole was a trait that eliminated the chances of getting addicted, but at the cost of reducing the level cap to 30. Having something similar in Starfield could open up equally interesting playstyles. Imagine players relying on drugs so strongly that they consider breaking the law just to collect a shipment of Psycho-like injectors.

And that marks the last perk and trait we need to see in Starfield. There’s still time before Starfield’s release date, and even more, time to speculate. And if you were worried about the main character talking, rest assured the protagonist will remain silent.