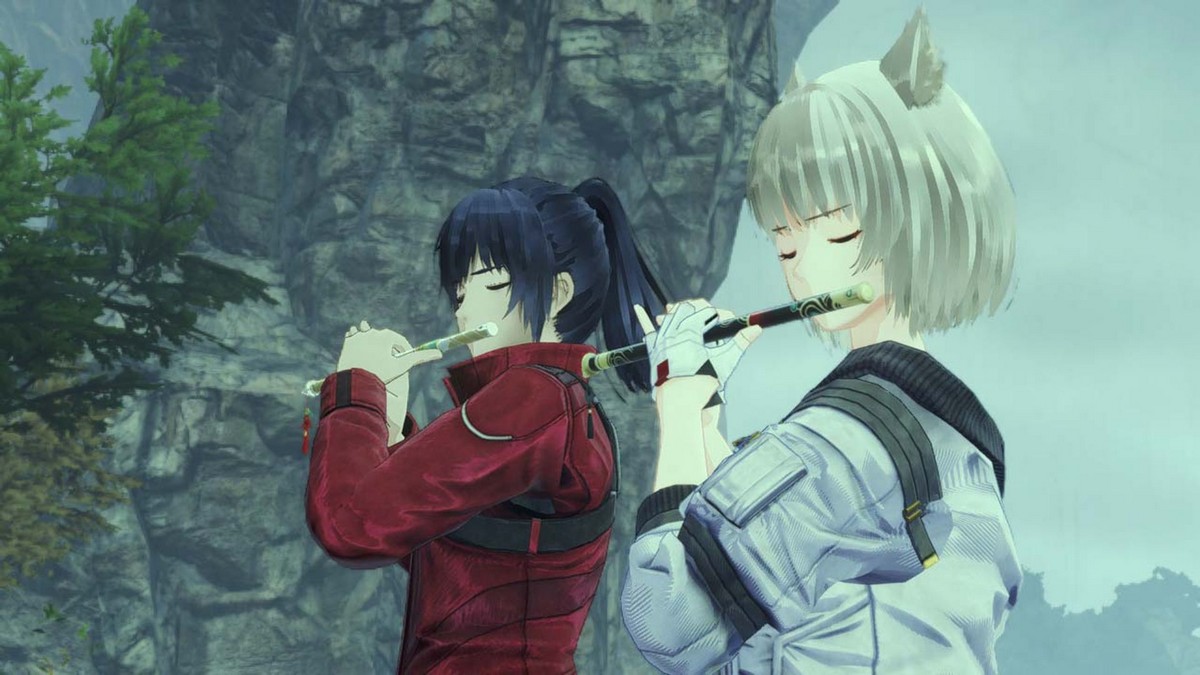 In essence, the more you do to help out a particular colony, the higher your affinity levels will be. This includes talking to people at the colony, completing various quests, registering your Collectopaedia Cards, sending off soldier husks, or joining their side in skirmishes. Even buying items from the shops will contribute to affinity levels in Xenoblade Chronicles 3.

Making certain decisions in quests can also affect affinity, so it is best that you keep track of which colonies you are trying to bridge the gap with, and proceed from there.

The easiest way to keep track of things when it comes to affinity levels is through the Affinity Chart. It displays the party’s affinity or reputation, with a given area of the world as well as the affinity between NPCs. It also helps establish the conflicts between colonies and the relationships of people staying there, alongside brief profiles of the residents.

By doing good and raising the affinity levels with colonies found throughout the game, your party can reap the benefits down the line. Here is the full list of bonuses from raising affinity levels:

There you go, everything you’ll need to know about how to raise colony affinity levels in Xenoblade Chronicles 3. To be even better prepared for the game, be sure to read up on how to equip and use Arts, how to cancel attacks, or how to level up fast. For everything else, please search Twinfinite.