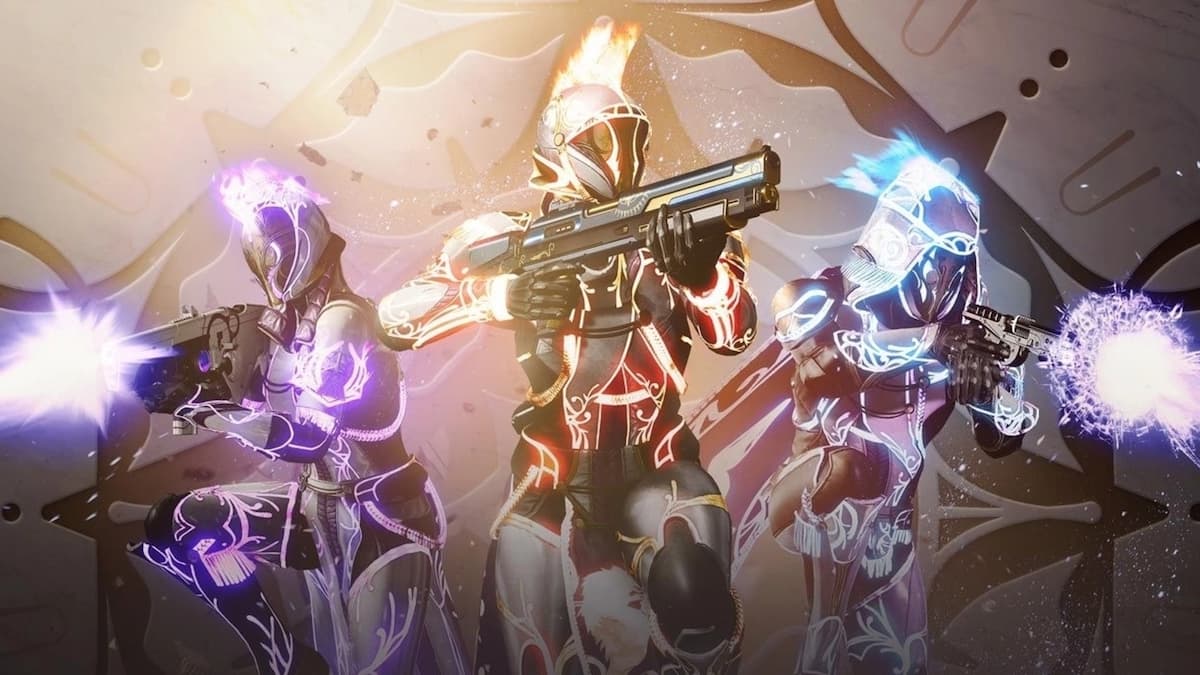 Everyone loves collecting new weapons and armor in Destiny 2, and the Solstice of Heroes brings back some old friends in addition to new weapons, such as the hand cannon Something New. But it won’t be around forever; the Solstice event ends in August. If you want to add the new legendary stasis hand cannon to your inventory (and you should), here’s how to get Something New in Destiny 2.

Destiny 2: How to Get Something New Legendary Stasis Hand Cannon

In order to obtain Something New in Destiny 2, you’ll have to have a bit of luck. It’s intrinsically tied to the Solstice of Heroes event, specifically the Bonfire Bash activity in the European Aerial Zone. Once you’ve completed a Bonfire Bash activity there, you’ll be awarded two Legendary Engrams.

And that’s where luck plays in. Opening the Legendary Engrams may contain Something New. If you’re even luckier, you might get two. It’s a bit of a tiresome process, but Something New is definitely worth having.

This is because the legendary stasis hand cannon has a very unique trait in Destiny 2, one that hasn’t been seen in the game before, called “Dream Work.” According to the in-game description:

“Once per reload, assists or assisted final blows partially refill the weapon from reserves, potentially overflowing the magazine.”

In other words, so long as you put a single shot into enemies, you’ll regain ammo even beyond what its limits are, without killing the target yourself. It’s a fine weapon in PVE, but will certainly find a better home in PVP, considering you’ll rarely, if ever, reload the hand cannon in the middle of a fight.

And that’s how to get Something New in Destiny 2. Do be sure to grab it as soon as possible before the Solstice Event 2022 ends. If you pick up any Solstice armor, you should also know how to upgrade it, too.