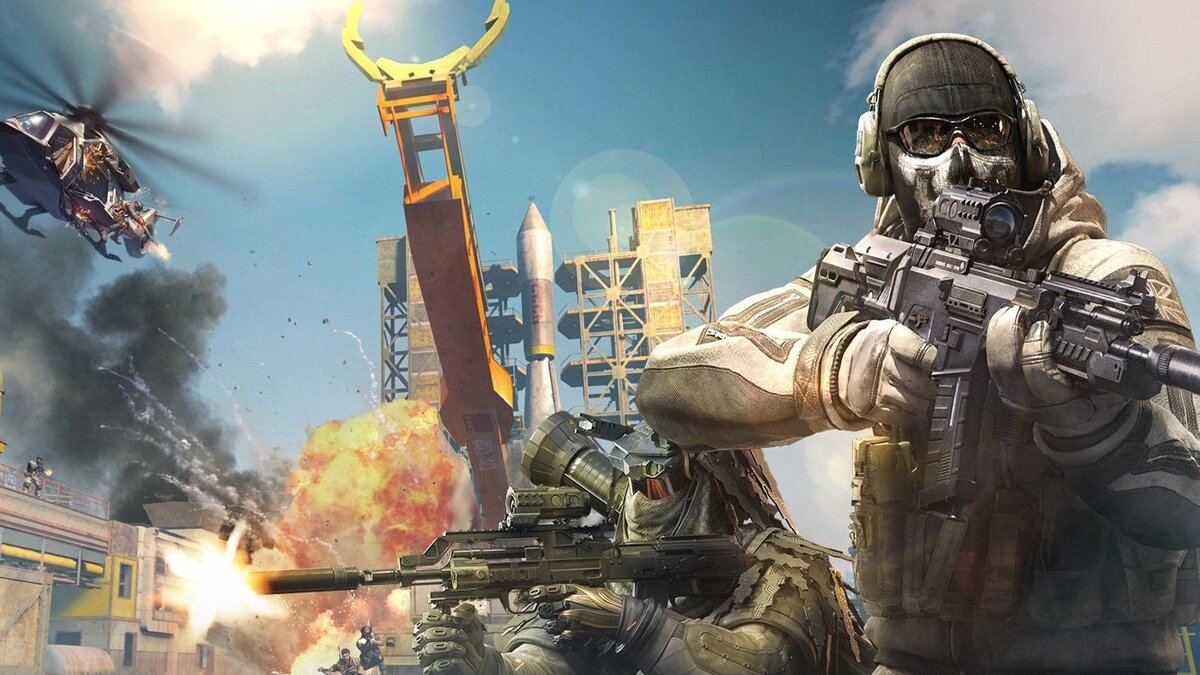 Operator Skills have varying degrees of usefulness in CoD Mobile. That’s not to say some are outright bad; perhaps niche would be the better description. Some Operator Skills are obviously better than others; several are better utilized in the higher echelons of skill. Whatever the case may be, let’s take a look at the best Operator Skills in CoD Mobile, no matter what skill level you are.

Tempest is only as good as its wielder in CoD Mobile, but when used correctly, it can easily improve your KD. The problem here is simply getting used to how the Tempest handles, specifically its charge-up time. Once you get the timing right on the Tempest, it takes out enemies in a single hit, in addition to arcing between nearby enemy players.

If you’d like to roleplay as a cowboy, the Annihilator is for you. For starters, you can potentially one-shot players, even behind cover; the Annihilator has incredibly high bullet penetration. You get six rounds to fire, so aim it carefully and quickly because the Annihilator’s accuracy isn’t the greatest. Also, UAVs , Counter UAVs, and scorestreaks in general are easily taken out. You can find it as an easter egg on the Zombies mode map The Giant in Call of Duty: Black Ops III, too.

Maybe cowboy isn’t your style; you prefer Robin Hood. In that case, the Sparrow is the best Operator Skill for you. Similar in nature to the Annihilator, the Sparrow can only be fired a few times. It trades rounds for explosive arrows. And yes, they can damage more than one player. For maximum destruction, hold the arrow to the max before letting it loose. The Sparrow is devastating to both players and scorestreaks.

The Purifier becomes more destructive to the enemy team the smaller the areas get. After all, a flamethrower has to do what it has to do. The Purifier is deadly at close range, and it’s an instant kill if you can predict enemy movement and start the stream ahead of time. Despite receiving a small nerf, the Purifier has continued on as of the best Operator Skills in CoD Mobile.

We may have fibbed just a little when we said this list wasn’t numbered in any particular order. Compared to the others, the Tak-5 is arguably the best operator skill in CoD Mobile. The benefits outweigh any potential damage you could do with the other combat-based operator skills.

What the Tak-5 does is increase the team’s health, heals, doesn’t need to be aimed, clears burns, and its range is unlimited. Using the Tak-5 at the right moment could be a game-changer.

Out of all the abilities available, these five are the best Operator Skills in CoD Mobile. Some can turn a loss into a win, against all odds; what matters most is learning how to use them. Improve your knowledge by understanding how to 1v1 or where to earn Berserker Medals.