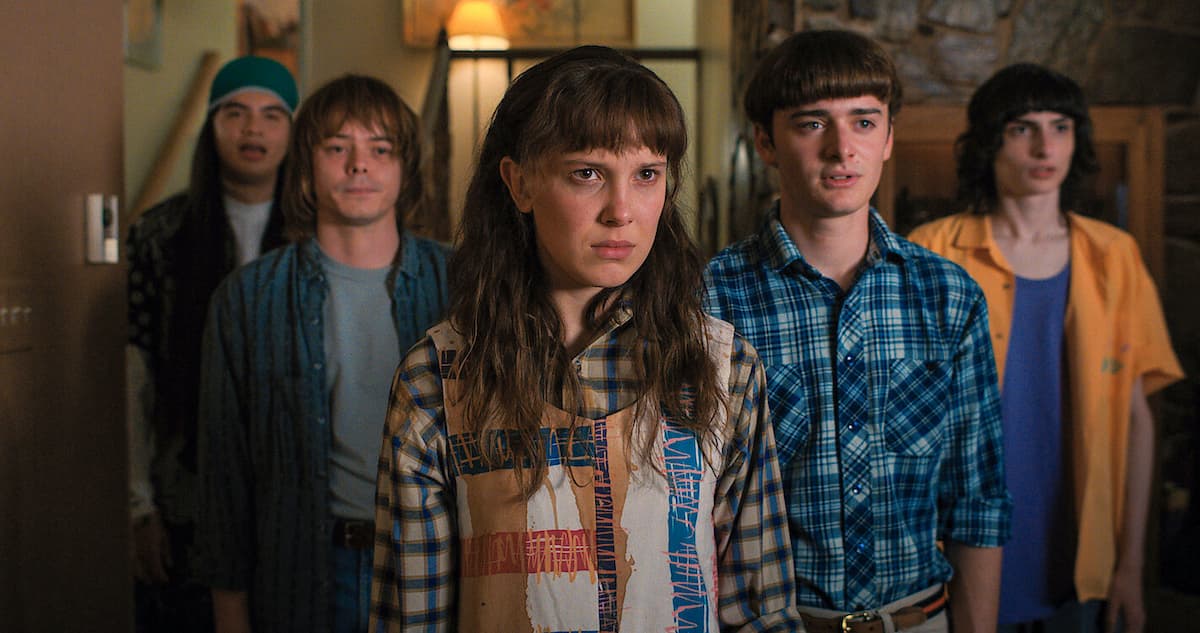 Will Stranger Things 5 Have a Time Jump?

Yes, it is looking very likely that Season 5 of Stranger Things will have a time jump. In an interview with TV Line, Ross Duffer has stated that “[he’s] sure [they] will do a time jump.”

This was in response to how quickly the actors are growing up, and it would be difficult to maintain a sense of continuity between the seasons as the actors changed. Duffer also goes on to say that in an ideal world, they would have shot Seasons 4 and 5 back to back, but there was simply no feasible way to do that.

We still don’t know exactly how Season 4 will end, and where our characters will be by the end of the Vecna arc, so it’s impossible to say how a potential time jump will affect the story. But for now, it’s safe to assume that there will be some sort of skip between the ending of Season 4 and the start of Season 5, which will also serve as a finale to the entire Hawkins saga.

That’s all you need to know about Stranger Things Season 5 getting a time jump. Be sure to search for Twinfinite for more news and information on the series, including a full rundown of all test subjects we saw in Season 4, as well as our take on the way the show has handled trauma.