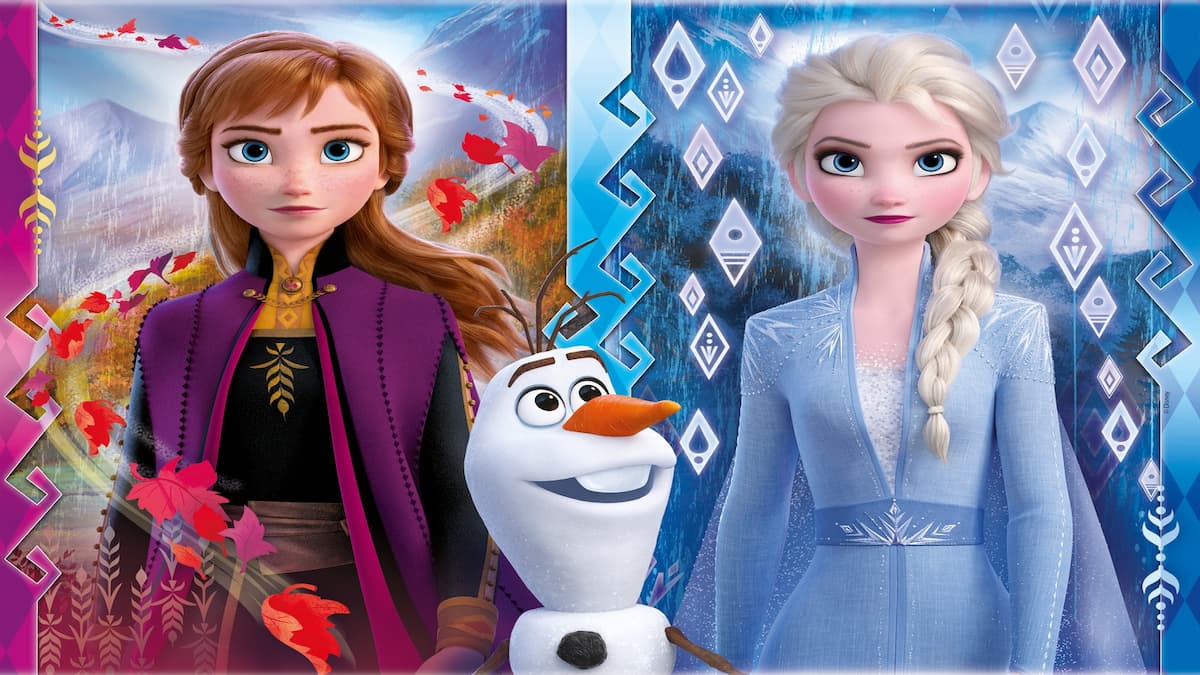 Fans of the beloved Frozen franchise have been waiting for a new adventure since its second installment. After years of no updates, the community has finally gotten some answers in an interview with Kristen Bell, the voice actor of Anna from the film. Find out when Frozen 3 comes out and which actors may return to the movie.

During an interview with Jimmy Fallon, Kristen Bell confirmed the debut of Frozen 3 “with zero authority.” Although fans are ecstatic to hear this news, there is currently no official release date. Bell continues to explain that she isn’t in charge of the movie, but the rest of the cast, such as Idina Menzel, are entirely onboard. As the interview goes on, Fallon asks Bell if something is in the works, and she replies with the vague answer: “I’ll keep it mysterious.”

The Frozen franchise remains one of Disney’s proudest achievements, so it seems highly likely for the company to make another installment. However, fans are still crossing their fingers for more official intel once more news has arrived. In addition, speculations about Frozen 3 are already circulating the community to discuss what the next journey entails.

Due to the events in Frozen 2, the sisters of Arendelle are on new paths, and we have yet to see what the future has in store for them. We can only hope that Disney will eventually give the green light once the time comes.

That’s everything you need to know about when Frozen 3 comes out, and we will certainly keep you updated once more news arrives. While waiting, you can explore other Disney content by checking out the game Dreamlight Valley, which also features some of your favorite Frozen characters. Be sure to also look at the relevant links below.