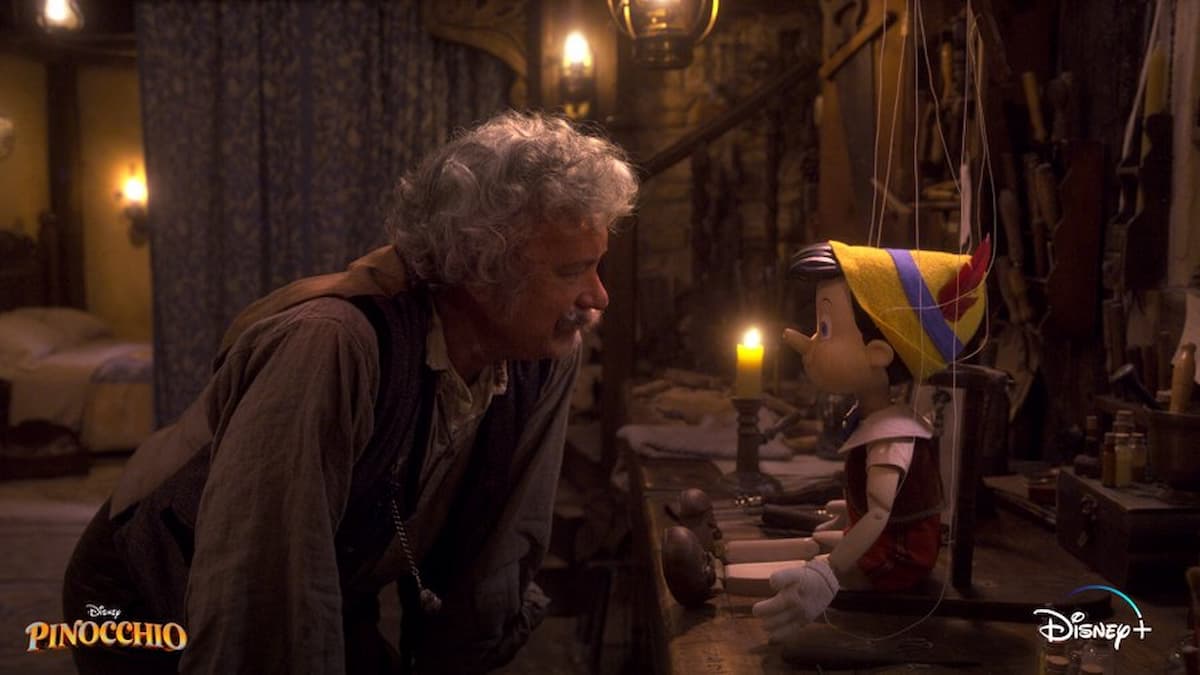 Disney’s incredible content library has entertained fans for almost a century. However, with the creation of Disney+, the Disney company has been able to pump out even more content, most of which has been exciting and thrilling for audiences to get their hands on. The Mouse House is not slowing down with producing content, so below are the upcoming content from the company that we are the most excited to get our hands-on.

An important thing to note is that this list focuses on Disney proper. While Marvel, Star Wars, and Pixar are all putting out fantastic content, these will not be looked at for the purposes of this list.

Loveable robot Baymax returns on Disney+ on June 29, 2022 with a series that takes place sometime after the events of Big Hero 6. In Baymax!, Baymax interacts with the people of San Fransokyo where he follows the original protocol he was given in trying to help out everyone that he can. The personal healthcare companion looks to be helping with various problems which should be interesting to see.

Scott Adsit returns to voice Baymax, while other known returning characters are Hiro and his aunt Cass. Baymax! will seemingly be a bit of a procedural with episodes introducing new people for Baymax to help, leading to plenty of fun. Hopefully, the audience will get to see even more of the world that was originally introduced in Big Hero 6.

A live-action adaptation of the Walt Disney classic film Pinocchio is freed of his strings on Disney+ on Sept. 8, 2022, with a star-studded cast. The glimpses that have been shown from the trailers of this live-action adaptation of the Walt Disney Animated film look absolutely magical. It’ll be interesting to see how Disney adapts the film, especially as parts of the film are overtly adult-themed.

The cast includes Benjamin Evan Ainsworth as Pinocchio, along with Joseph Gordon-Levitt, Luke Evans, Cynthia Erivo, Keegan Michael-Key, and Lorraine Bracco. Of course, who could forget that the incredible Tom Hanks is set to play Geppetto.

The Sanderson sisters return Sept. 30, 2022 on Disney+ in this sequel to the beloved Halloween film Hocus Pocus. Hocus Pocus 2 is set in modern-day Salem with a cast of new characters; however, the focus should, of course be on the iconic witch sisters. The original Hocus Pocus is a beloved film by audiences, so finally getting a sequel all these years later is truly an exciting prospect.

People to this day still watch Hocus Pocus for Halloween as Disney Channel has been playing the movie for years and it has been added to Disney+. Hocus Pocus is truly a classic and staple Halloween film. Original cast members Bette Midler, Kathy Najimy, Sarah Jessica Parker, and Doug Jones are all returning for the spell-binding sequel.

Strange World is the 61st official Walt Disney Animated film, which releases in theaters on Nov. 23, 2022. Strange World is about a family of explorers whose important mission is threatened by interpersonal conflicts. Not much else is known about the movie besides a teaser trailer that was released.

Still, given the success of the recent animated film entries by Disney, there is no reason to doubt that this trend won’t continue with Strange World. This theatrical film will also star notable celebrity Jake Gyllenhaal as the film’s protagonist Searcher Clade, but the voice actors for the other main characters have yet to be confirmed.

A sequel to the live-action animation hybrid movie Enchanted, Disenchanted releases on Disney+ on Nov. 24, 2022. Disenchanted is about the first movie’s heroine Giselle, who now lives with the father and daughter she met in the first film, Robert and Morgan, realizing that the real world is not the perfect fantasy she is used to in fairytales.

It’s been fifteen years since the first film, so hopefully this next film can keep the magic of the original movie, but with Amy Adams returning and the brief glimpses that have been shown so far, it’s looking to do just that. Plus, the fifteen years are just leading to even more anticipation. Along with Amy Adams, also returning are Patrick Dempsey, James Marsden, and Idina Menzel, with Maya Rudolph, Yvette Nicole Brown, and Jayma Mays coming on as new characters.

The fantastic world of Zootopia is getting its own Disney+ series in 2022. Zootopia managed to captivate audiences with not only its story but also the animal world and its many different animal districts that all felt unique and interesting.

Zootopia+ is looking to expand on the world of Zootopia by giving the audience a look at in-universe shows featuring characters from the movie. The in-universe shows include The Real Mousewives of Little Rodentia, So You Think You Can Prance, and a show based on the hilarious DMV sloth, Flash.

A sequel series to the 2009 Walt Disney Animated movie The Princess and the Frog, Tiana will release on Disney+ sometime in 2023. Very little else is known about the show besides the fact that it stars the title character and features Tiana traveling to different locations along with the film’s setting of New Orleans. However, it is incredibly exciting to not only get to see more of this Disney princess but also get to see more of her in her human form.

Despite being a great movie, it has always been unfortunate that Tiana had to spend a lot of her time as a frog, so hopefully this movie gets the chance to fix this by giving the audience much more time with human Tiana. She is a fantastic Disney princess and thus deserves her own Disney+ series.

An honorable mention as the series is not exactly Disney proper, Percy Jackson and the Olympians is one of the most anticipated things coming down the pipeline by Disney. Filming has begun on an adaptation to the fantastic book series, with a release date that is currently up in the air, but there are rumblings of a 2023 release.

Fans did not take too kindly to the film adaptations of the first two books, so this series is being looked at as a way of fixing this, seemingly giving fans much more of what they want. Given that the creator of the book series, Rick Riordan, is involved in the project intimately, this should spell the series’ success and excellence, even if the show isn’t a word-for-word adaptation of the books. The show has cast its Percy, Annabeth, and Grover, with Percy Jackson set to be played by Walker Scobell, who recently became notable due to his work on The Adam Project.

Disney has been knocking it out of the park lately with their content, so it’s exciting to see all of these projects and many more come to fruition in the upcoming years.