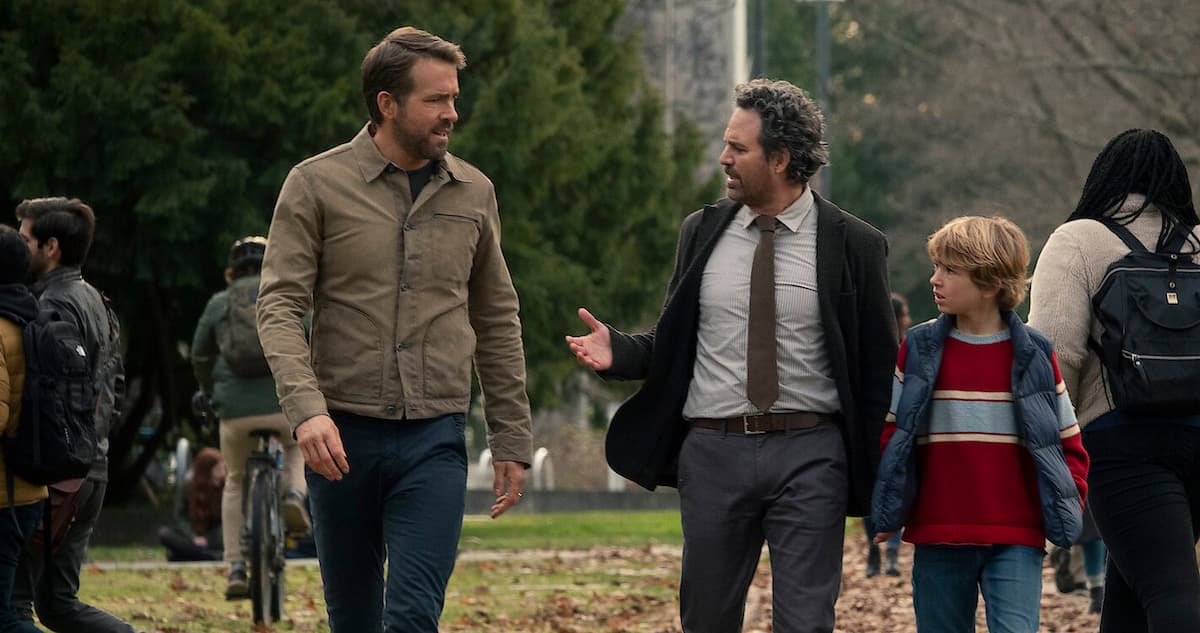 Despite what you may be thinking, no, it’s not Ryan Reynolds. Though, that does sound like a great idea of having Ryan Reynolds play what is supposed to be a 12-year-old. Probably with a lot less swearing than his usual characters. No, Percy Jackson will actually be played by Walker Scobell who played the younger version of Ryan Reynolds’ character in The Adam Project.

Percy Jackson started as a books series written by Rick Riordan. The first book, The Lightning Thief, is turning 17 this year after releasing in 2005.

It is unknown how much the show will use the book, but Rick Riordan’s website gives this summary of the first book.

Twelve-year-old Percy Jackson is on the most dangerous quest of his life. With the help of a satyr and a daughter of Athena, Percy must journey across the United States to catch a thief who has stolen the original weapon of mass destruction — Zeus’ master bolt. Along the way, he must face a host of mythological enemies determined to stop him. Most of all, he must come to terms with a father he has never known, and an Oracle that has warned him of betrayal by a friend.

As you may remember, the series already took a shot at a film franchise with The Lightning Thief in 2010 and the Sea of Monsters in 2013, but the films never found their footing and the critical response was lacking.

It is currently not known when the Disney Plus series will enter production.

In other Netflix news, season three of The Witcher was confirmed to be in production recently.