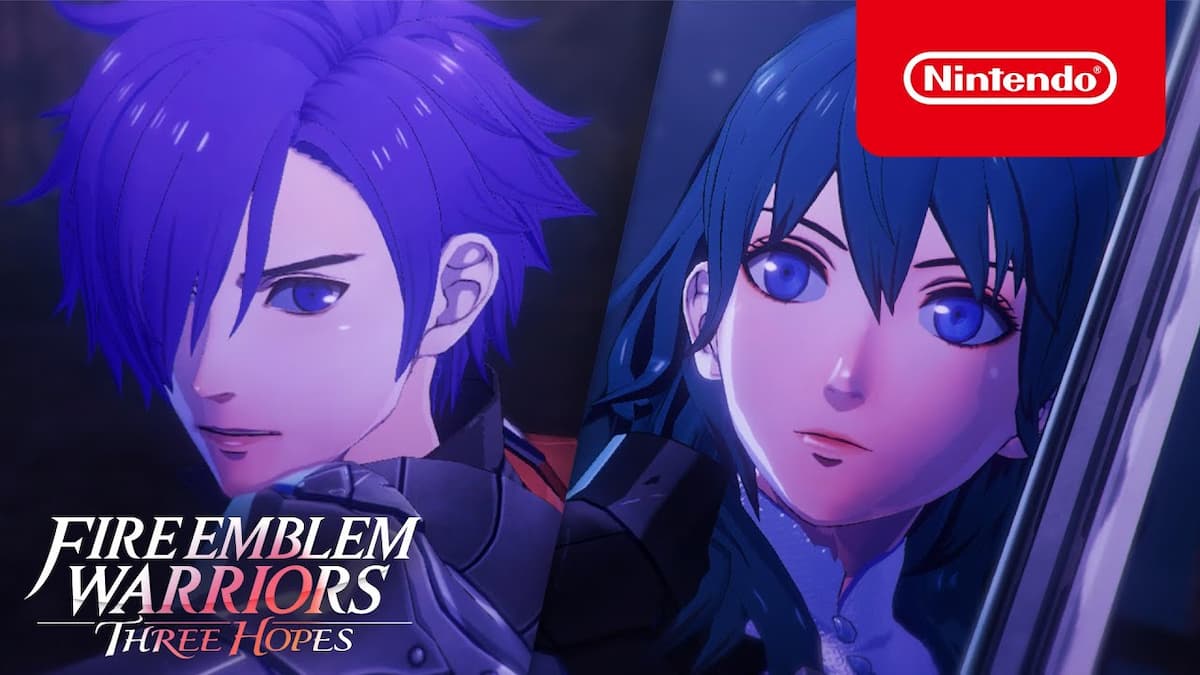 At the very start of Fire Emblem Warriors: Three Hopes, you’ll be asked to choose whether you want Byleth to take a male or female form.

With this being one of the major choices you’ll need to make during these opening moments, alongside whether choosing either Classic or Casual mode, some players may be wondering whether or not the Byleth you choose makes a difference to anything that happens in the game’s story or gameplay.

Whether you choose the male or female Byleth, this doesn’t affect the story, so you can choose whichever gender you’d prefer Byleth to have.

The male and female character models are the same from Three Houses and are simply there to give you some customization in the aesthetical look of the main character in the game.

That’s everything you need to know on whether to choose male or female Byleth in Fire Emblem Warriors: Three Hopes. For more on the game, be sure to check out the links below.