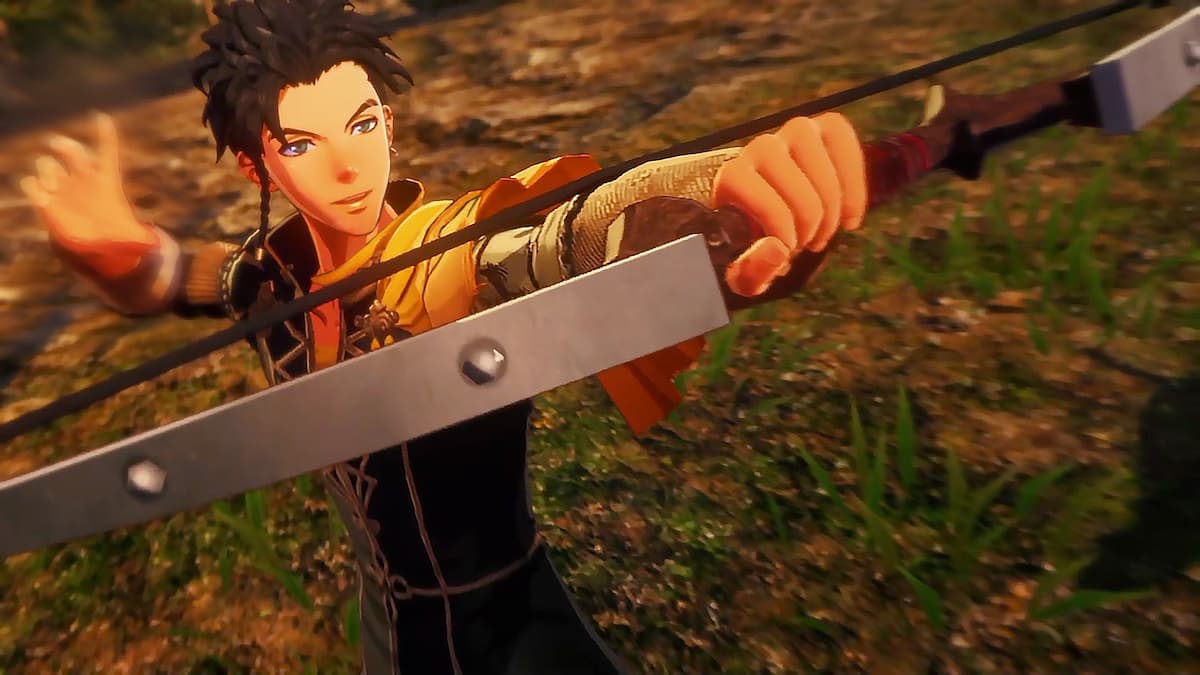 At the very beginning of Fire Emblem Warriors: Three Hopes, you’ll be given the choice of Classic or Casual mode. If you’re not familiar with the series, then chances are you’re not going to be completely clued up on what these different modes actually impact in terms of the gameplay, or which you should choose based on your skill level. Without further ado, let’s dive right into it and help you figure out which is best for you.

There are only two different ‘gameplay modes’ so to speak in Three Hopes — Classic and Casual. These are the same that have popped up in Fire Emblem games before, and these largely have the same impact on the gameplay that they did on these past games, too.

In Casual Mode, fallen units will rise again after the battle ends. That means that if you go a bit too gung-ho and one of your favorite characters dies, they’ll be revived and back to go again in the next mission.

If you start playing in Casual, though, you cannot change to Classic afterwards. As such, you want to be absolutely sure that you want this ‘easier’ experience before selecting it.

In Classic mode, any fallen units are lost forever from Chapter 4 onwards. In the opening chapters, the game is a little more forgiving, even in Classic mode, so you have a little bit of time to find your feet before you make some major mistakes and suffer the consequences.

Unlike Casual mode, Classic does allow you to change to Casual in the menus at any time.

So Should You Choose Classic or Casual?

Ultimately, it depends on your skill level and how challenging you want the experience to be. If you’re fairly new to the Warriors series, we’d recommend you playing on ‘Casual,’ so if you end up with some of your best units fallen, you won’t be hindered for the tougher missions ahead.

On the other hand, if you’re a seasoned pro of Warriors games, or you just want a more challenging experience or like the idea of permadeath as a deterrent to encourage you to play more tactically, we’d recommend playing on ‘Classic.’

How to Change from Classic to Casual Mode in Fire Emblem Warriors: Three Hopes

If you start out in Classic and then soon realize it’s not the one for you, then you can change down to Casual mode in the menus.

To do this, press the + button on your Joy-Con or Pro controller, go to the ‘Settings’ option, and then under ‘Game Settings’ change the ‘Game Mode’ to Casual from Classic.

That’s everything you need to know on Fire Emblem Warriors: Three Hopes’ Classic and Casual modes. For more on the game, be sure to check out the links below or search for Twinfinite.