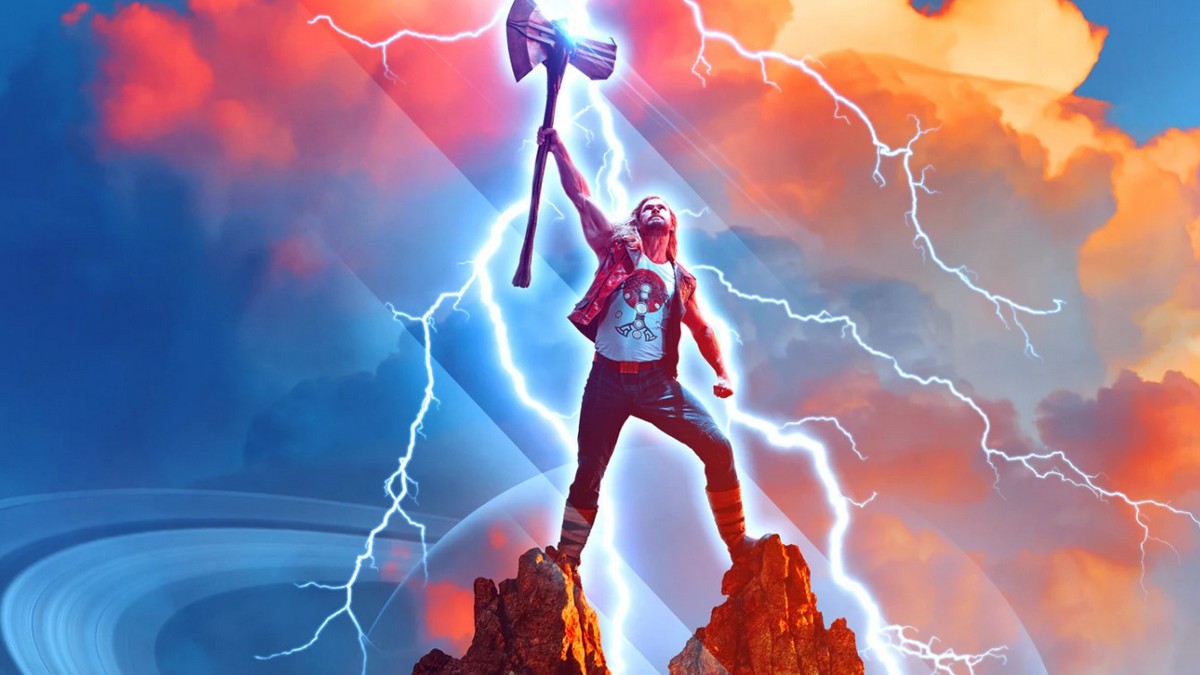 The Marvel Cinematic Universe has been a large part of entertainment in the past decade and more, and in just under a month, we will be embarking on the latest adventure with Thor: Love and Thunder. As the 28th movie in a mammoth machine of superheroes, villains, stories, and universes, director Taika Watiti is returning with another franchise entry that sees Thor as the hero with most standalone movies under his belt. If you have been wondering just how long is Thor: Love and Thunder, let us enlighten you.

Thor: Love and Thunder is set to be one of the shorter movies in the MCU, according to film listings, the film will take 119 minutes or 1 hour and 59 minutes to run its course starting July 8. This will also make the movie the shortest in the MCU since Ant-Man and the Wasp, which ran for just 118 minutes.

Chris Hemsworth’s Thor will be facing up against Christian Bale’s Gorr the God Butcher in Thor: Love and Thunder, but he won’t be alone. Valkyrie (Tessa Thompson), rock warrior Korg (Taika Waititi pulling a double shift), and scientist Jane Foster (Natalie Portman) will be joining in, with the latter pulling on the guise of Mighty Thor. It remains to be seen just how Marvel will handle this new development, and if things will be similar to the comics.

And there you go, now you know exactly just how long is Thor: Love and Thunder, so you will be better prepared before heading to the theaters. In the meantime, be sure to search Twinfinite for other exciting news or check out other related content below.