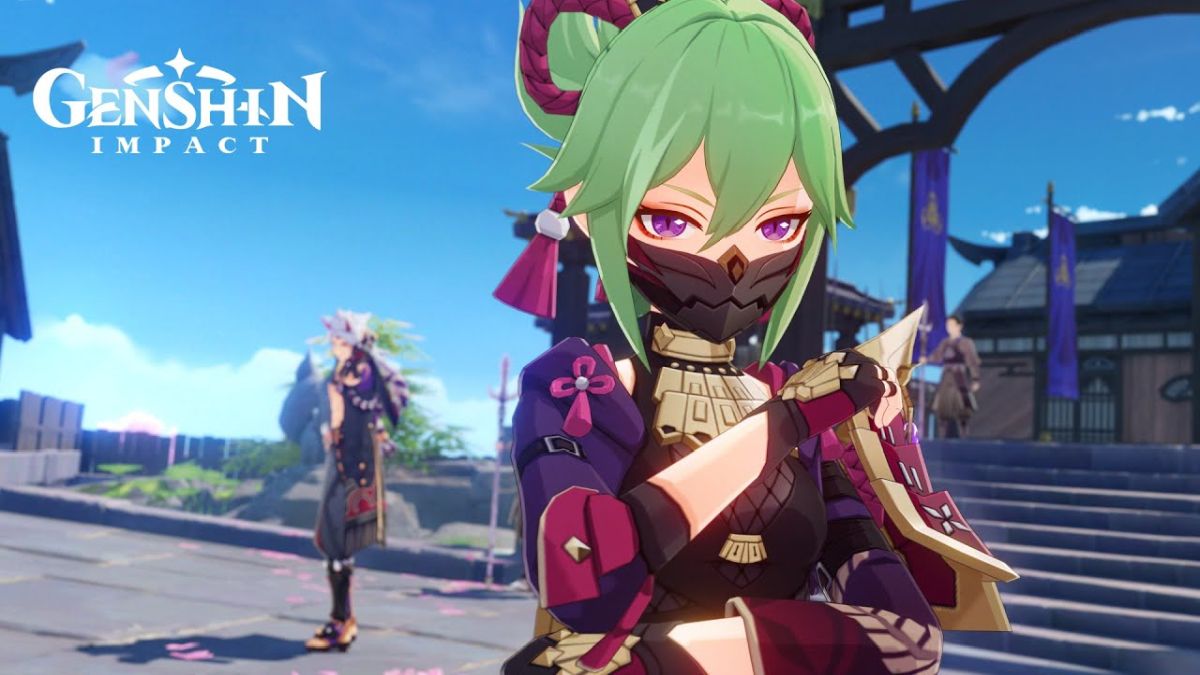 Today Genshin Impact developer HoYoverse released another trailer for its popular online RPG ahead of the release of the next character.

The trailer focuses Kuki Shinobu, who will soon be added with her own wish. We get a glimpse on her backstory, but also a tease of her gameplay.

You can check the video out below. We included the Japanese version as well as the English one, so you can enjoy both voiceover options.

Here’s how Kuki Shinobu is described by HoYoverse.

“Kuki Shinobu had turned down numerous job offers from various fields. Yet one day, she suddenly joined the Arataki Gang, which is known for its idleness.

A lot of people think it’s a waste of time for someone this talented, but Shinobu feels very content with her decision.

Perhaps it was in this chaotic and undisciplined street gang that she finally found the life she had long been looking for.”

You can also read and see more about the latest update, numbered 2.7.