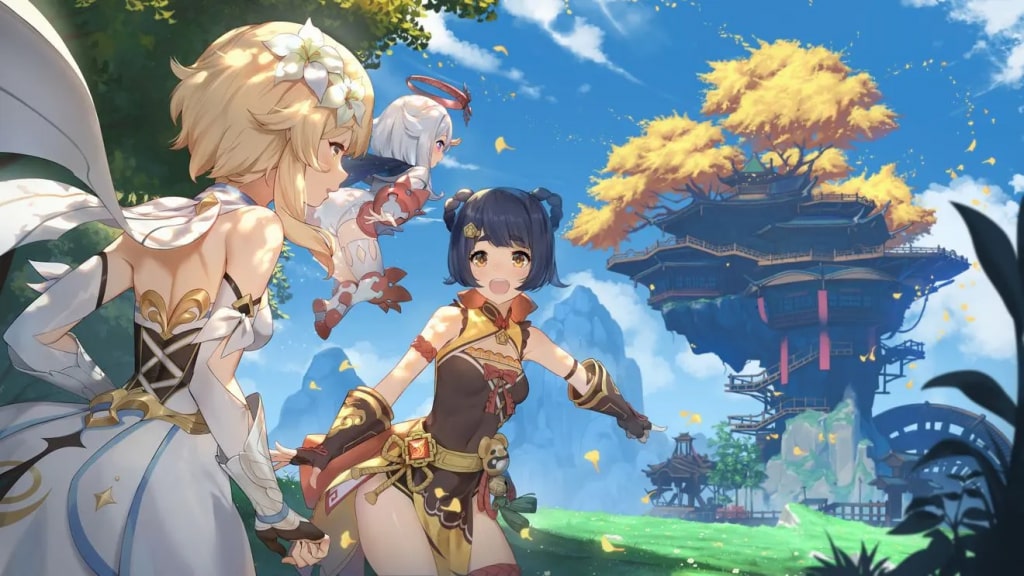 There are 10 Shrines of Depths to find in Liyue, and each one contains a Luxurious Chest that holds Hero’s Wit, Mora, and more items that you can use on your journey.

Have a look at this section of the Genshin Impact map from Map Genie to see exactly where you should be looking to find these shrines:

Let’s start at Guyun Island and work clockwise across the map:

The shrines in Liyue have glowing yellow carriers that keep you from getting to the treasure that they contain. You’ll need to collect Shrine Keys in order to get past the barriers and open up the shrines. This Shrine Keys guide will tell you exactly how to get your hands on them if you don’t have any.

Once you’ve obtained a key, you can get your rewards. Each shrine requires just one key to open it up and each region has its own Shrine Keys. So you don’t need to search for more than 10 Liyue keys.

That’s everything you need to know about the Liyue Shrines of Depths locations in Genshin Impact and how to open them up. Be sure to check out our guide wiki for more tips, tricks, and other useful info on the game

You can also have a look at the related articles below to see even more of our Genshin Impact coverage, which includes info on what players can expect to see in the upcoming 2.1 update that goes live early next month on Sept. 1.