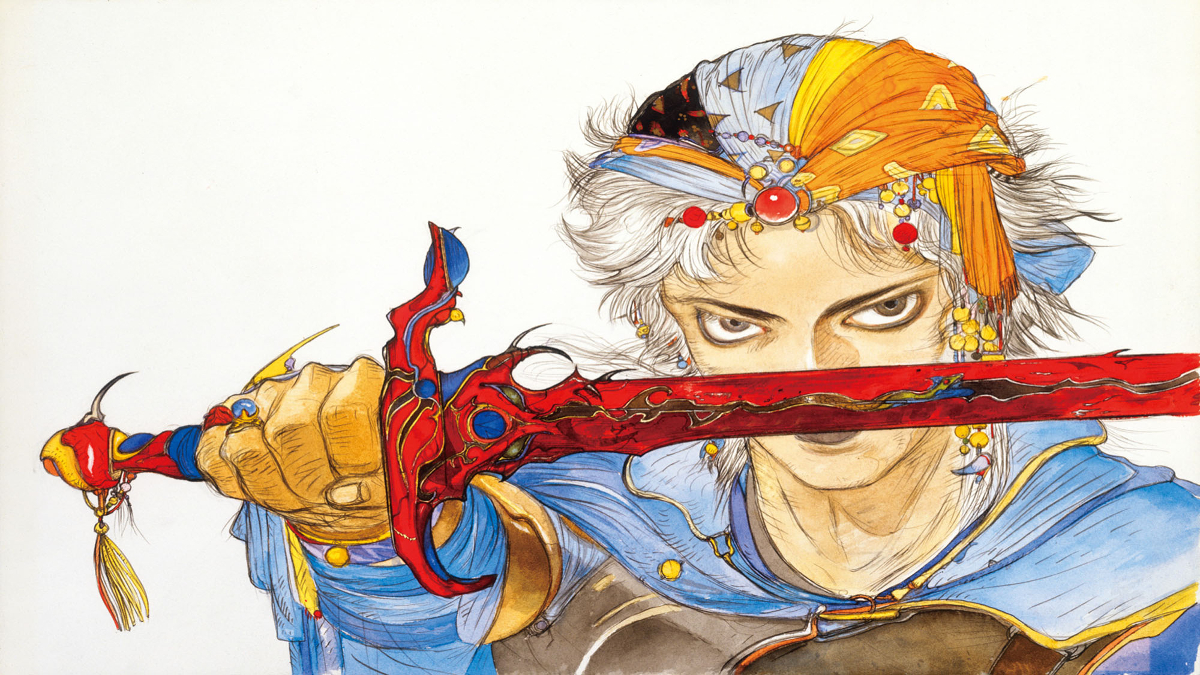 Final Fantasy, an over three-decade-long Japanese RPG franchise from developer Square Enix has released a staggering amount of titles since 1987. Back then, the company was known as Square and made the first game in the series on the verge of going bankrupt. What was just one stand-alone title kickstarted a line of main entries and a plethora of spin-offs into other game genres, slowly earning the title as one of the longest-running franchises to date.

Pumping out mainline games is essentially Square’s bread and butter. While some of their later games caused financial setbacks because of player reception, they remained creative and had the FF charm down to a T. The first mainline sub-series, Final Fantasy X-2, is where the player reception issues started happening, making it one of the most polarizing mainline FF games.

Despite having a hard time pleasing older and newer fans, Square Enix has kept the Final Fantasy name alive and kicking but continues to struggle with sales and can luckily even out the difference from its successful IPs. In the middle of mainline production, Square stayed afloat and was able to spread its wings through enjoyable or wacky spin-off games that either shared the Final Fantasy name or took a few pages from the franchise.

Square Enix’s library of spin-off Final Fantasy games is a grey area because so many titles only used a few elements of the mainline projects while others incorporated much more. The closest ones are projects like Crisis Core: Final Fantasy VII, Final Fantasy Crystal Chronicles, and Final Fantasy: The 4 Heroes of Light.

Spin-off series such as SaGa may have dropped the FF name but still gained inspiration from the mainline projects. These off-shoot games were crucial to the livelihood of Square Enix when primary games were underperforming. Practically every year, fans could chew on a stand-alone or continuing sub-series game until a big project finally rolled around.

And that’s all the Final Fantasy games in the series with their original release date and platform(s). For more Final Fantasy guides, be sure to check Twinfinite’s posts on the various games from the franchise, such as Final Fantasy XIV or Final Fantasy VII Remake. And let us know what games you never heard of or remember playing on launch in the comments below!