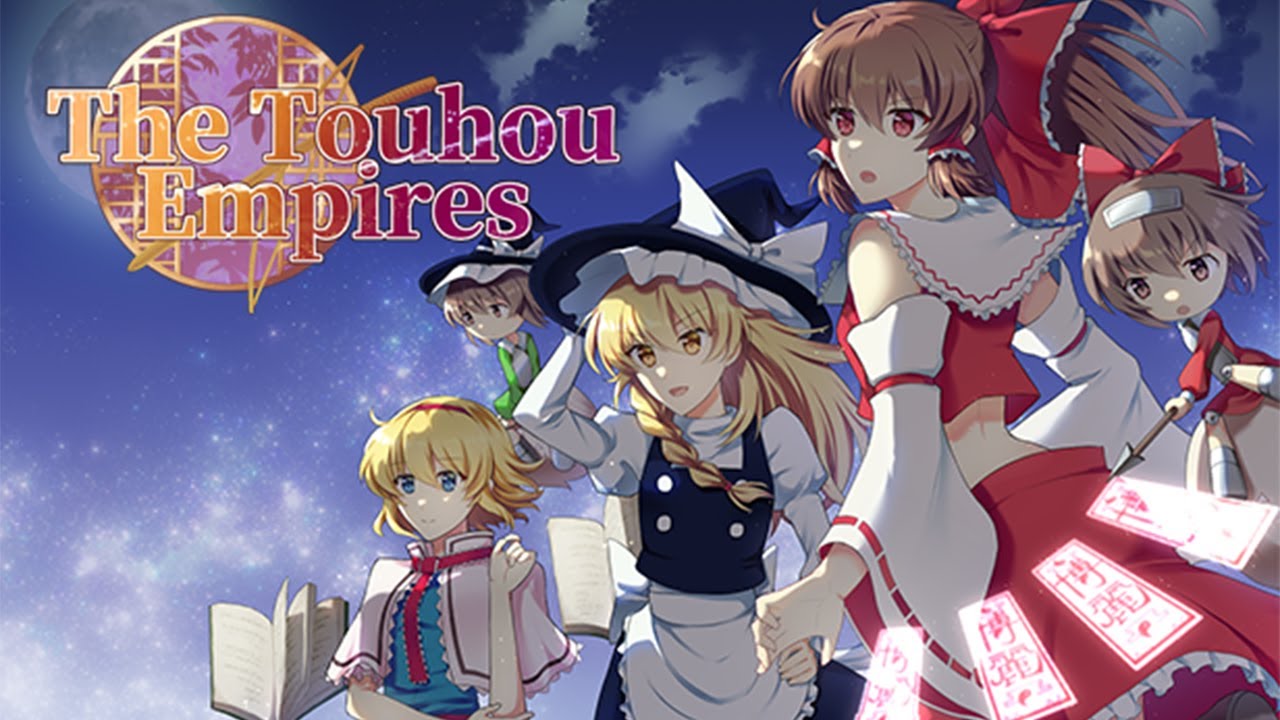 Today is a pretty big day for fans of the popular doujin franchise Touhou Project, as we get announcements and a release.

First of all, we get the reveal of The Touhou Empires, a real-time strategy game developed by Neetpia and published by Phoenixx that will launch on PC via Steam at some point in 2022 including an English localization.

Below you can watch a trailer and read an official description.

“The Touhou Empires is a real-time strategy simulation game (RTS) in which you lead Touhou Project characters and fairies with various abilities to fight!

The game flow is as follows: players collect resources from the map, construct buildings to expand their own camps, and organize their armies to advance and march.
Then, organize your army, march forward, and battle the enemy to complete the mission!

The deciding factor in the game is the “Spell Card”!
Use the abilities of each character to kick the enemy’s ass!

In addition to the story mode, the game also supports online multiplayer play for up to six players.
Let’s have fun by cooperating and competing with players from all over the world!”

A smaller announcement, at least for English-speaking crowds, is the Nintendo Switch port of Touhou Gouyoku Ibun: Suibotsushita Chinshuu Jigoku, which was released for PC in 2021. This game was never localized and Phoenixx announced the port only for Japan for the moment.

Last, but not least, we saw the release of PC via Steam of Takkoman: Kouzatsu World developed by illuCalab and published by Playism.

It’s a 2D action game and it does include an English localization.

This title is a derivative work based on the Touhou Project, developed by the two-person dojin circle known as illuCalab. – known for games such as GENSOU Skydrift and A Magical High School Girl.
Interweaving the vibe and worldview of the Touhou Project series with the chaotic sensibilities of the old-school internet, Takkoman brings its A-game when it comes to crazy and stylish 2D bullet hell action.

Story
A world of bounty and order–Gensokyo.
A world of ruin and chaos–Kouzatsukyo.

A great calamity evoked by an unknown being,
which spun these opposite worlds together.

Within this destroyed world, a single girl awakens,
Her name was Takorin.

Game System
Takkoman is an epic side-scroller overflowing with action elements.
Defeat the mini and main bosses in each stage. Show them who’s the real boss!

Take down all enemies that stand before you!
Gracefully sidestep waves of enemy fire!
Strike fear into the bad guys with a rich variety of attacks!

Magic gauge filled up? Well, it is time to show off your special attack!
Boost your score by being the flashiest you you can be!

Actions and Attacks
Takorin is a girl capable of all sorts of crazy actions and attacks.

Additionally, Takorin can dodge around enemy attacks while dashing!
Not to mention her ability to dash up to twice in mid-air!