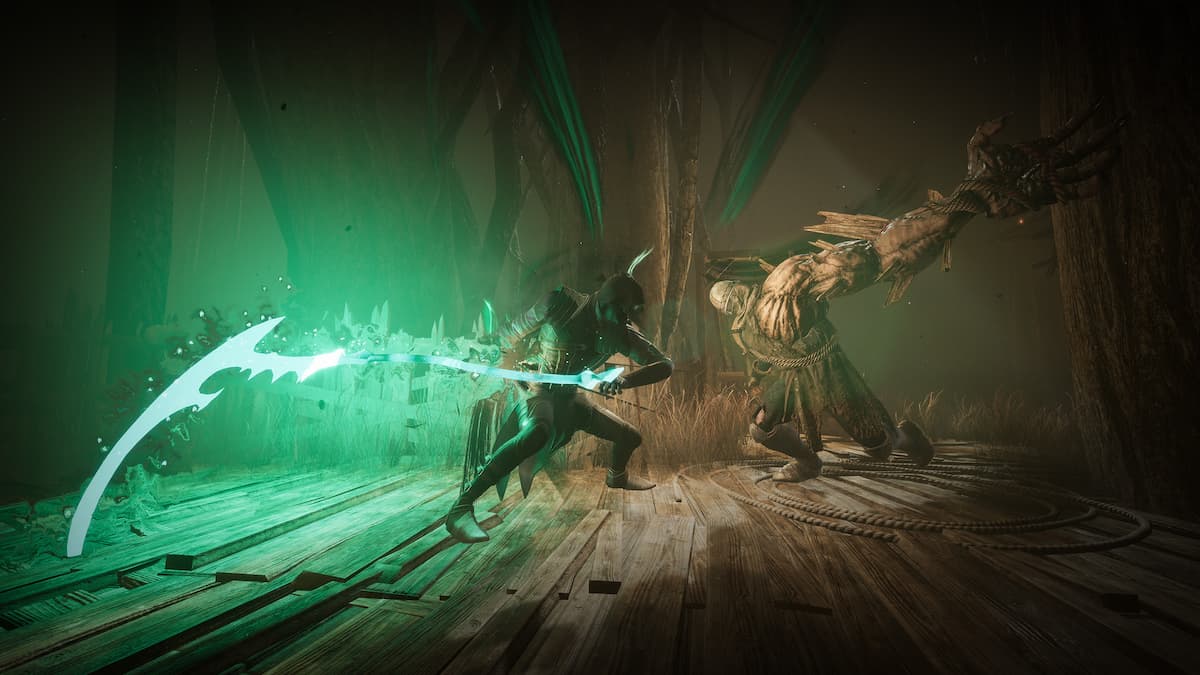 The news was accompanied by a brand new trailer to whet fans’ appetites. Feel free to check out said video down below:

As you can see above, the new footage really shows off the game’s slick and fluid real-time combat, and sheds light on the dark and gloomy world of Thymesia. Not only will you be taking down legions of creepy monsters, but you’ll also have to contend with a multitude of pesky knight-like enemies, too.

For those on PC, a free demo will be available to test your mettle against the denizens of Thymesia. The demo is available on Steam now until Monday 9th May.

For more information about Thymesia, here’s a general overview courtesy of an official press release we received today:

Team17 and OverBorder Studio have today announced that punishing action-RPG Thymesia will launch on PlayStation 5, Xbox Series X|S, and PC on 9th August. As the mysterious masked protagonist Corvus, players will battle through the plague-ridden and blood-soaked streets of Hermes against the unforgiving enemies that now inhabit the once-thriving city. Tasked with uncovering the truth and saving Hermes, Corvus will utilise mysterious plague powered weapons reaved from fallen foes and use them to execute devastating attacks as he overcomes seemingly impossible odds and uncovers the truth hidden in his memories.

– Weaponising diseases: Seize diseases from enemies and wield them as deadly weapons

– A dark and deadly world: With a sinister and gloomy backdrop, Thymesia oozes character through its environments and setting

– Unforgiving enemies: Corrupted by the plague, and mutated into monsters, enemies are twisted and incredibly hostile, challenging players at every turn