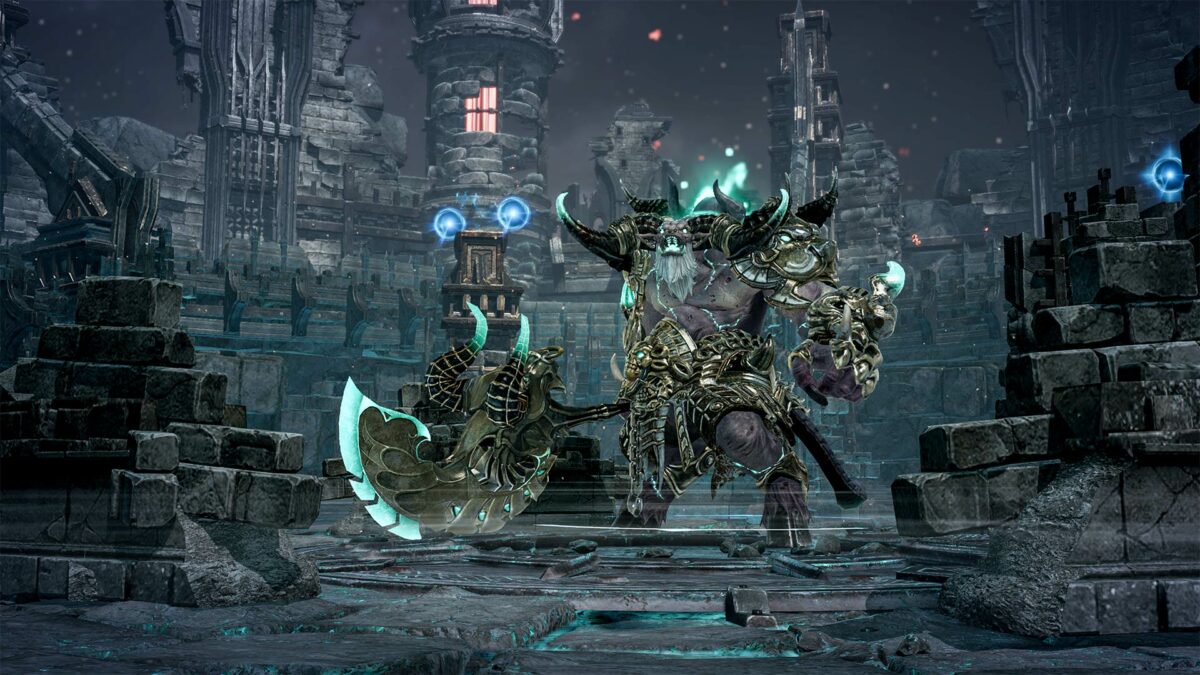 In last month’s update, Smilegate had stated that while Lost Ark‘s first Legion Raid was still scheduled for a May release, things could still get moved around depending on player progress and the developers’ desire to allow players to progress at their own pace and not feel pressured to rush through content. It looks like the Legion Raid is still scheduled for this month, as the latest update post goes over plenty of new content coming in May.

Valtan is the first Legion Raid we’ll get to check out in Lost Ark, and players will need a minimum item level of 1415 to attempt the Normal mode, and 1445 to attempt Hard mode.

Valtan will introduce the first Legion Raid into the western version of Lost Ark. Legion Raids are difficult team-based activities that require teamwork to understand and execute the strategy necessary to counter each Legion Commander’s unique characteristics, abilities, and mechanics. As Legion Raids are challenging and take time, there are gates (or checkpoints) that will save player’s progress as they advance through the Raid.

Valtan is an eight-player Legion raid, has 2 gates, and introduces a swathe of new mechanics. Players will need to be item level 1415 to attempt normal difficulty, and 1445 for hard. The Valtan Legion Raid will also introduce a new rarity for gear – “Relic”. Relic gear can be crafted from materials earned in the raid. It provides more impactful armor and weapon bonuses, alongside bigger stat bonuses and more engraving nodes on accessories.

In addition to that, we’ll also see the release of the new Destroyer advanced class, as well as the Deskaluda Guardian Raid. This month’s update will also feature more character skins, guild activities, and open-world activities to help engage players as they’re exploring Arkesia.