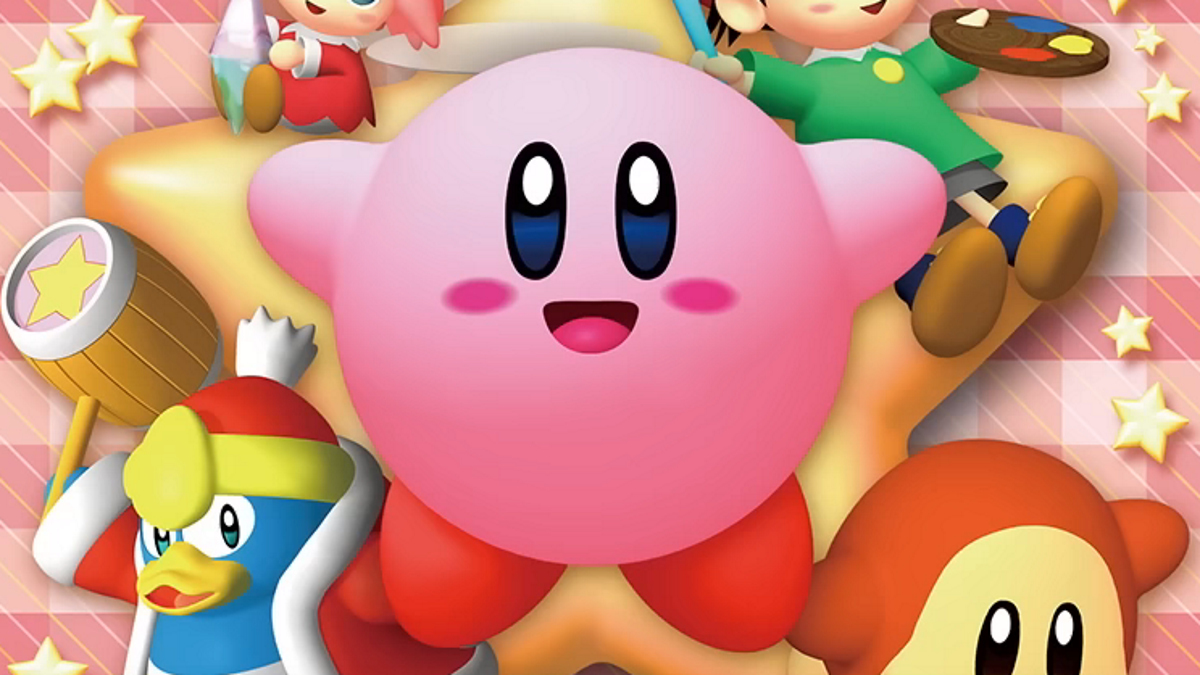 If you can’t get enough of Kirby since the launch of Kirby and the Forgotten Land earlier this year, you’ll be glad to know that Nintendo has just announced the next Nintendo 64 title that will be coming to the Nintendo Switch Online + Expansion Pack subscription service this month, and this time it will be Kirby 64: The Crystal Shards.

Kirby 64: The Crystal Shards, which was originally released in 2000, was the first Kirby game to feature 3D graphics. In this platforming game, which takes on a 2.5D side-scrolling perspective, you play as Kirby as he ventures beyond Dream Land to reassemble a sacred crystal that has been shattered by dark matter.

Of course, in traditional Kirby fashion, you can inhale enemies to capture their unique abilities during the quest. In this game, the copy abilities can be combined into all sorts of special powers.

The trailer shares some extra exciting news about this Nintendo Switch Online release: you’ll be able to play multiplayer mini-games online with friends. Kirby 64: The Crystal Shards offers a variety of fun mini-games beyond the main campaign that you can now enjoy online for the first time ever.

You’ll need the Expansion Pack upgrade to the base online membership in order to play Mario Golf and the rest of the Nintendo 64 games on the Switch. This upgraded membership costs $49.99 per year for an individual membership and $79.99 for a family plan of up to eight people.

Kirby 64: The Crystal Shards will be the sixth Nintendo 64 game to be added to the Nintendo Switch Online + Expansion Pack service since it launched last year, with Mario Golf being the most recent addition last month in April. New Nintendo 64 games are added to this service roughly once a month.

When the service launched, the N64 titles to be released over time were revealed, and now that it’s been a few months, there is only one title left from what was originally shared: Pokemon Snap. Once that final game is added to the service, it is unclear if Nintendo will continue to add more games after that.

You can watch the trailer for Kirby 64: The Crystal Shards below. will be available for members to play starting next week on May 20.

Kirby 64: The Crystal Shards Is Coming to Nintendo Switch Online Next Week