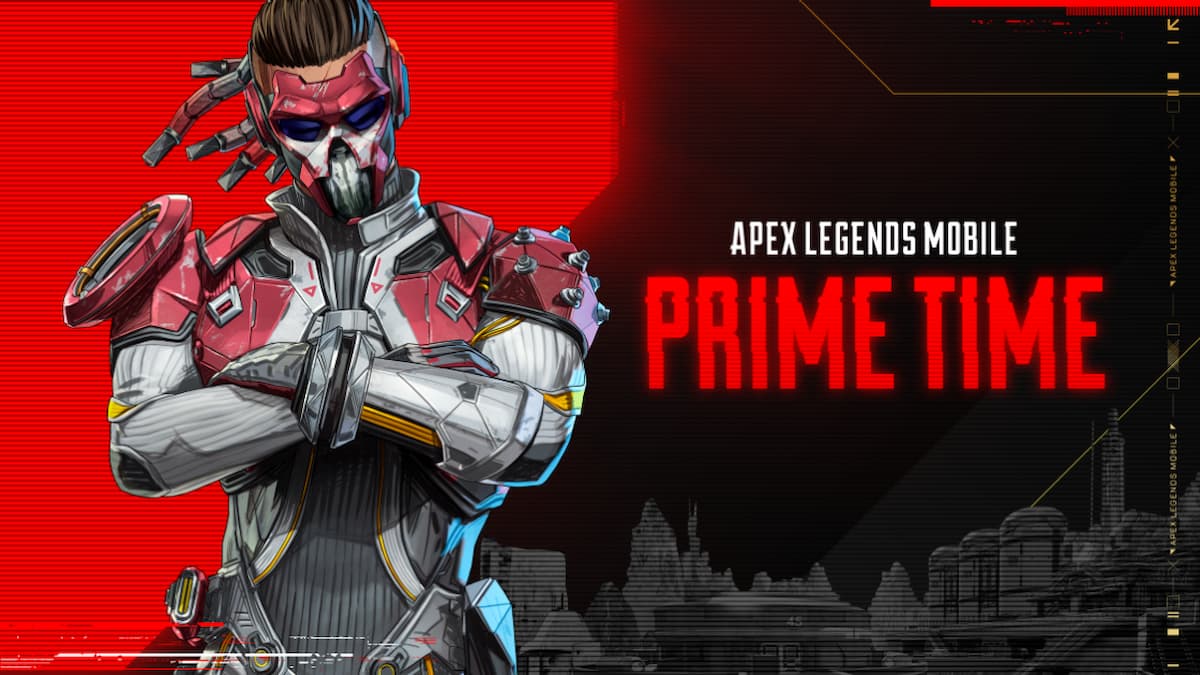 Fade is the new mobile-exclusive Legend that’s been added to the roster, so players who are picking up the game for the first time today may not know how to play him just yet. If you’re one of said players, we can help. Here’s how to play Fade in Apex Legends Mobile.

How to Use Fade in Apex Legends Mobile

First of all, you’ll need to unlock Fade to use him. So, if you haven’t, here’s our guide on how to unlock every single Legend in Apex Legends Mobile.

When using Fade, it’s important to keep in mind that he’s an Assault-class Legend which means that he’s primarily an attacker and initiator in combat situations. His Passive, Tactical, and Ultimate abilities all allow him to be aggressive in firefights while giving him options to escape when things become unfavorable.

Essentially, he can play similarly to Wraith, for the most part. Their biggest similarity is in their Tactical abilities. Fade’s Tactical, Flash Back, pulls him backwards through the Void to a previous location — as opposed to how Wraith goes forward in a direction of her choosing.

With Flash Back, Fade can jump back to safe distances almost instantly in order to disengage. So, play aggressively alongside your team, but be mindful of your shields and health so that you aren’t killed during the startup animation.

His Passive provides a speed boost after slides, so he can escape even faster once Flash Back has ended. And for another added twist, his Ultimate, Phase Chamber, can trap anyone inside the Void for a short period of time after an AOE pulse.

This is perfect for separating certain opponents from the rest of their team, or phasing out whole teams to start a retreat or regroup. Fade offers a healthy balance of aggressive attack and temporary retreat that can be great for more offensive-minded players.