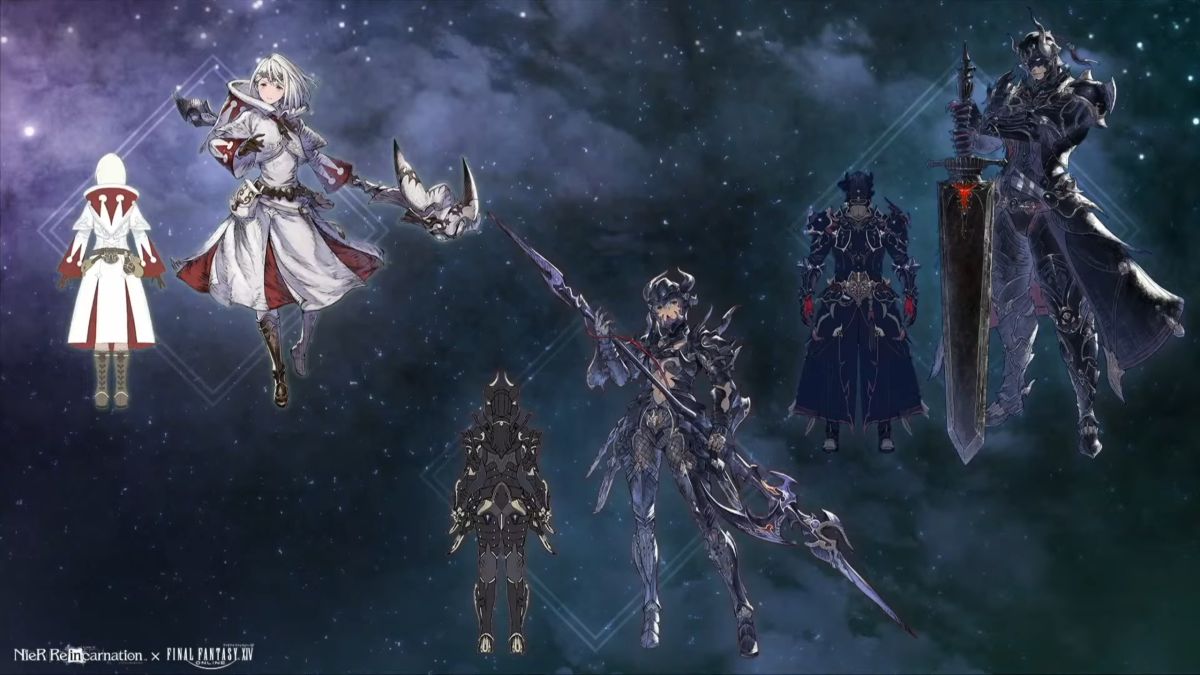 The crossover will turn Rion into a White Mage, 063y into a Dark Knight, and Noelle into a Dragoon, and it’ll have its own quest that those who have played Final Fantasy XIV’s expansion Shadowbringers will certainly find familiar.

The trailer, which you can enjoy below alongside a look at the gameplay, also showcases a glimpse of a certain beloved antagonist, so I have a feeling many Final Fantasy XIV fans will be absolutely on board with this.

The collaboration will launch on the Japanese version of the game on May 10. At the moment, the date for the western version has not been announced, but it’ll most likely come down the line.

NieR Re[in]carnation achieved 10 million downloads in the country in Japan in just a few days and launched in the west in July last year for iOS and Android.

How Moon Knight Fits Into the MCU After Its Finale